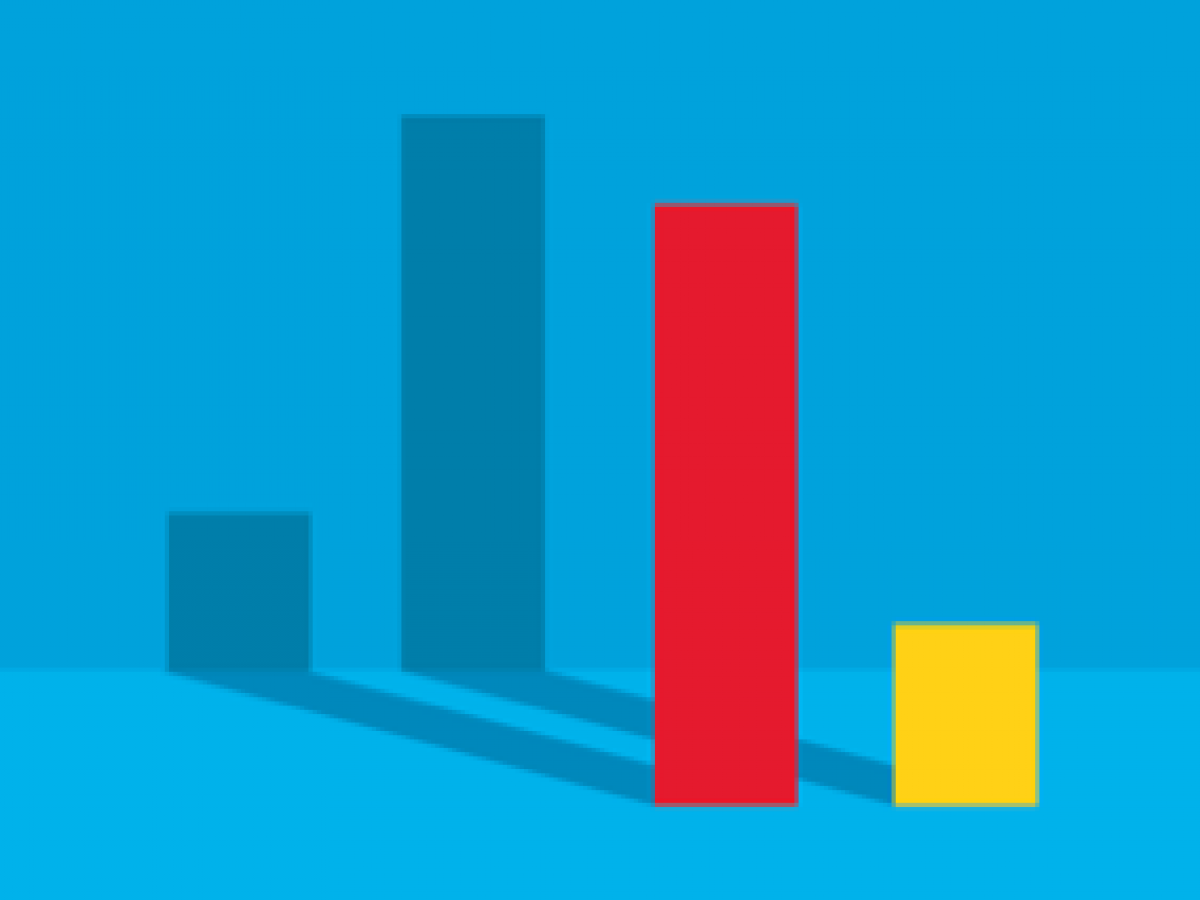 For a long time data visualization has been taught as a craft that is based on strict rules (“don't use pie charts!”, “bar graphs should always have a 0 baseline!”) This talk explains that this strategy is both limiting and misguided. Decision-making in visualization should instead rely on the notion of “reasons”, facts that count toward holding a belief or taking an action—or toward avoiding doing so.

Alberto Cairo is a journalist and designer, and the Knight Chair in Visual Journalism at the School of Communication of the University of Miami (UM). He is also the director of the visualization program at UM’s Institute for Data Science and Computing. He has led information graphics teams at media publications in Spain and Brazil since 1998.

The author of several books such as 'How Charts Lie' (2019) and 'The Truthful Art' (2016), Cairo currently consults with governmental agencies, institutions, and companies such as Google the European Union, Eurostat, the Centers for Disease Control and Prevention, the Army National Guard, and many others. He lives in Miami, Florida.

All presentations will be virtual during Fall 2020 semester.