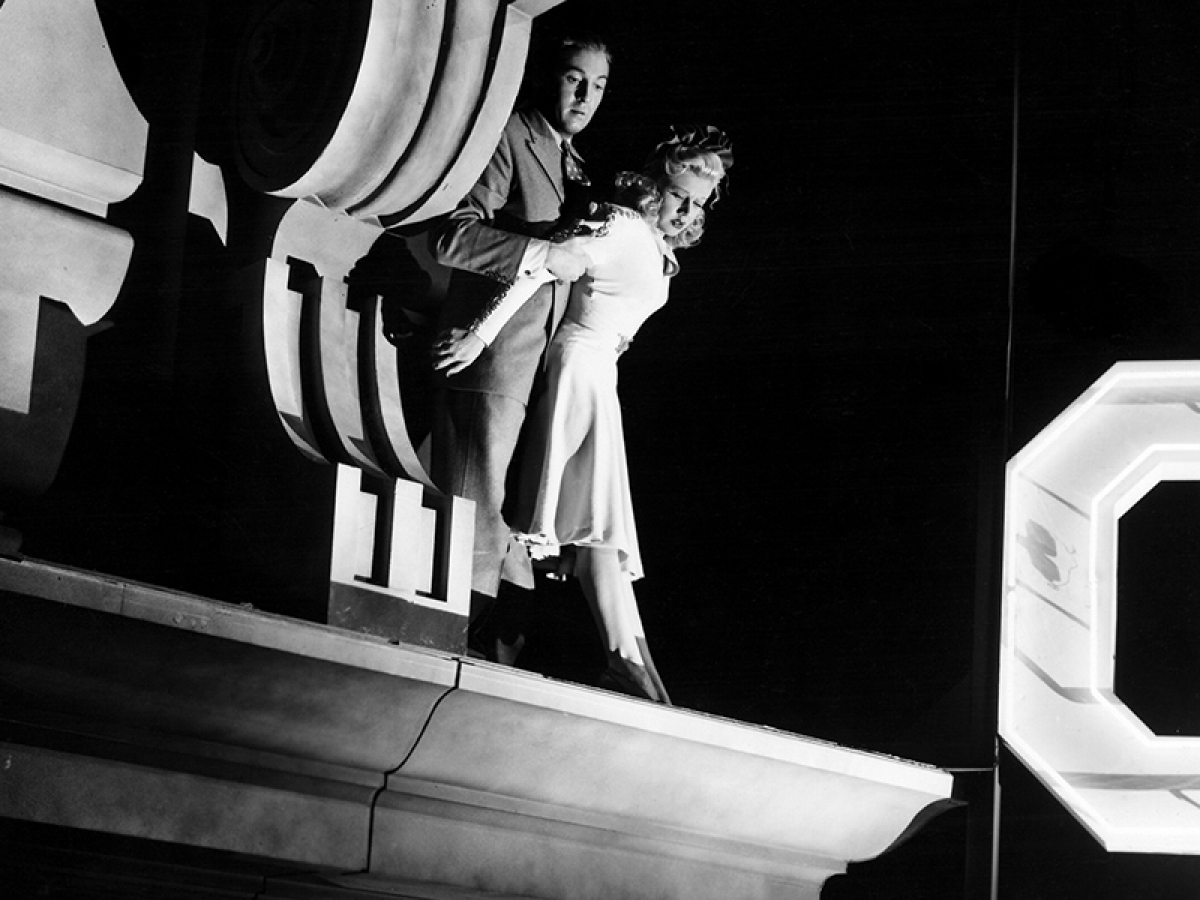 Anthony Mann’s debut feature is a brisk mystery-comedy that follows Macdonald Carey as a physician whose office along the Great White Way makes him an unlikely savior and sleuth of the helpless victims and strange mysteries that land on his doorstep… or on nearby high building ledges. It is there that he rescues a young woman seemingly about to commit suicide, and then promptly hires her as his secretary and assistant on his improbable first case, tracking down the missing daughter of an ex-gangster who he long ago sent to jail. When the doctor is accused of the ex-con’s murder the stakes are dramatically raised. Meant to be the first of a character-based series, Dr. Broadway is a giddy and delightful rollercoaster of a film that packs more plot into its short running time than it probably should. Despite Mann’s impressive ability to weave together the crazy storylines while maintaining a nail-biting tension, Dr. Broadway did not convince Paramount to invest in further adventures.