The Face Behind the Mask 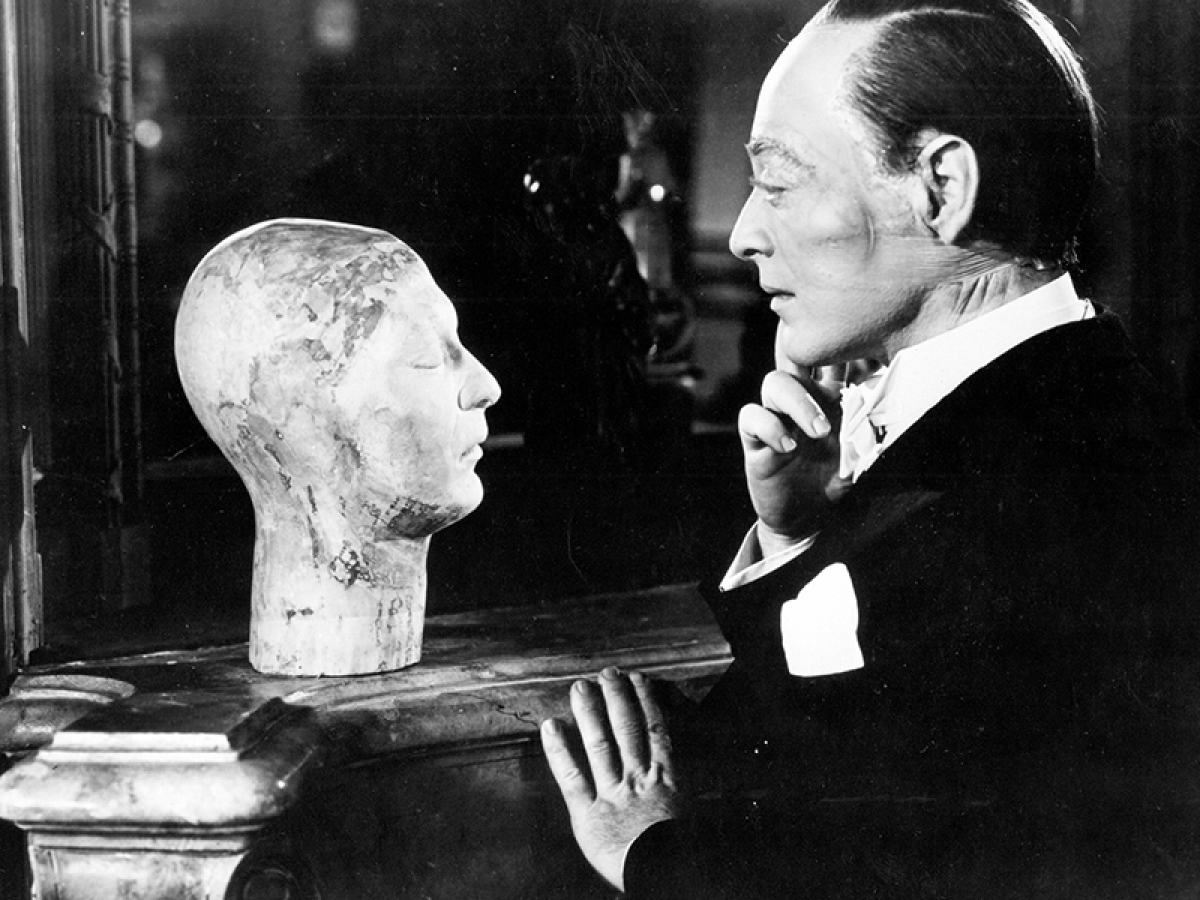 My favorite Peter Lorre movie, and that’s saying a lot (and he’s the star too!). It’s brisk and unpredictable, always zigzagging from genre to genre. The tale starts out like Kafka’s Amerika, with a wide-eyed immigrant, our Lorre, on a liner cruising past the Statue of Liberty, on his way to unforeseeable opportunities in the West. Lorre plays the new American with a succession of acting styles that permute as rapidly as the film’s careening genres, which freely shift the storytelling cadences from coming-of-age narrative to crime film, romantic melodrama fairytale and even revenge legend, all the while defining a nation. It’s a B-movie wonder! – Guy Maddin