A Fine and Fertile Country

How America Mapped Its Meals 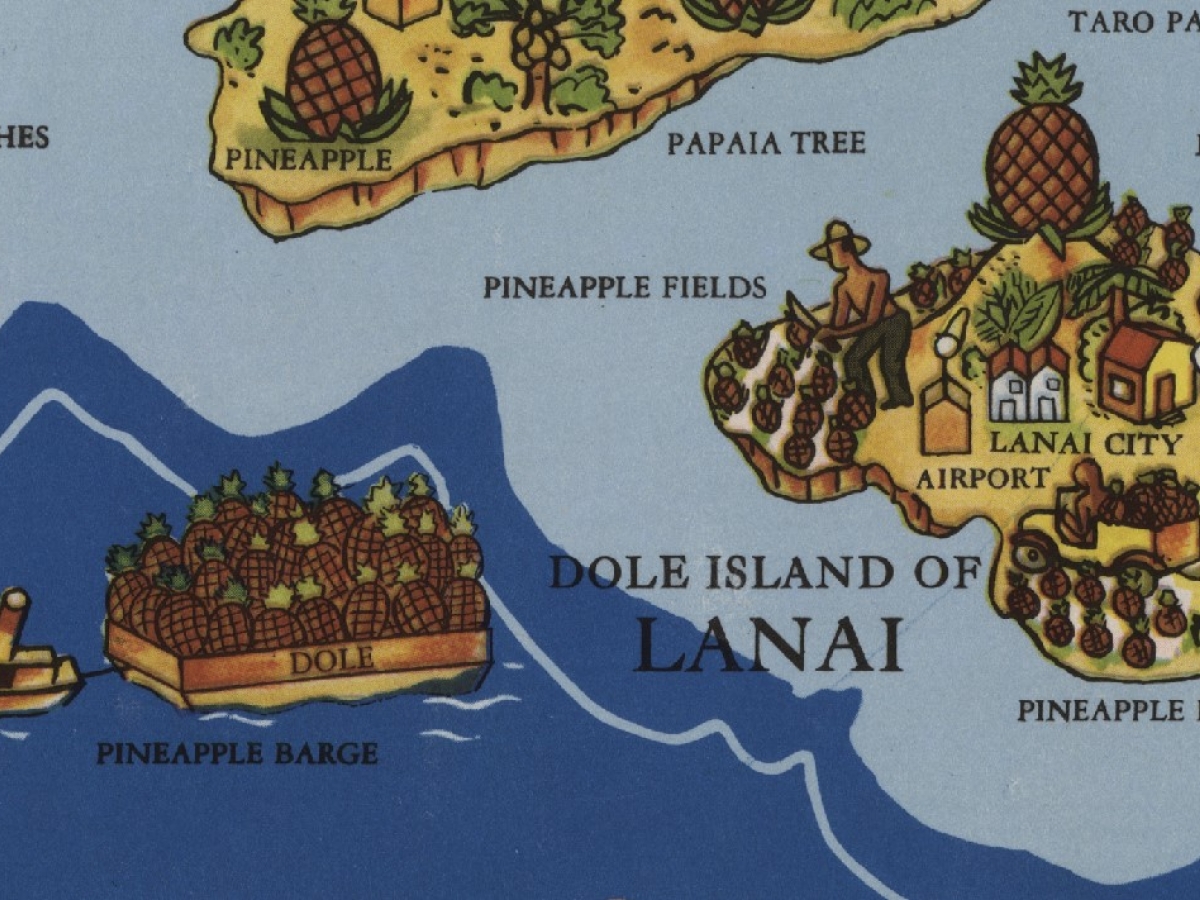 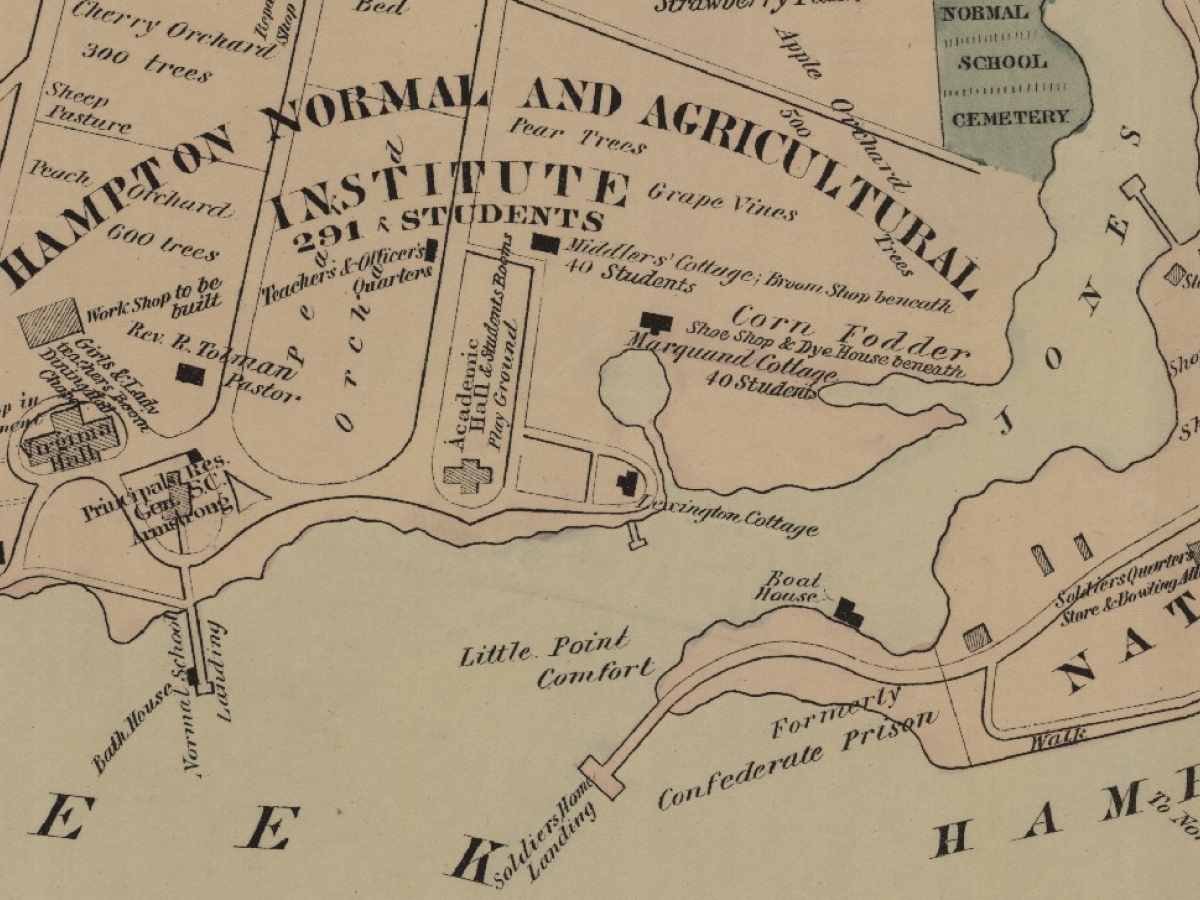 Open to the public
Sponsored by: Harvard Map Collection

In every endeavor from lawmaking to warfare, the wellbeing of farms and farmers has been critically important to the United States. Although many migrated to and within North America with the hope of “fine and fertile country,” the truth of food was more complicated. Pioneer settlers moving west dealt with frosts, droughts, and Arctic winds. Historic maps also show the sobering displacement of Native Americans and the use of chattel slavery to scale up pre-industrial agriculture.

Harvard’s maps of American agriculture, ranging from the colonial period to current GIS data, demonstrate how food production has been a matter of concern ever since the first colonists arrived. The history of finding and farming food in the United States is a story of culture and convenience, capitalism and cattle drives. Academic arguments aside, once you see what the maps will show you, you might never look at apples and potatoes the same way.