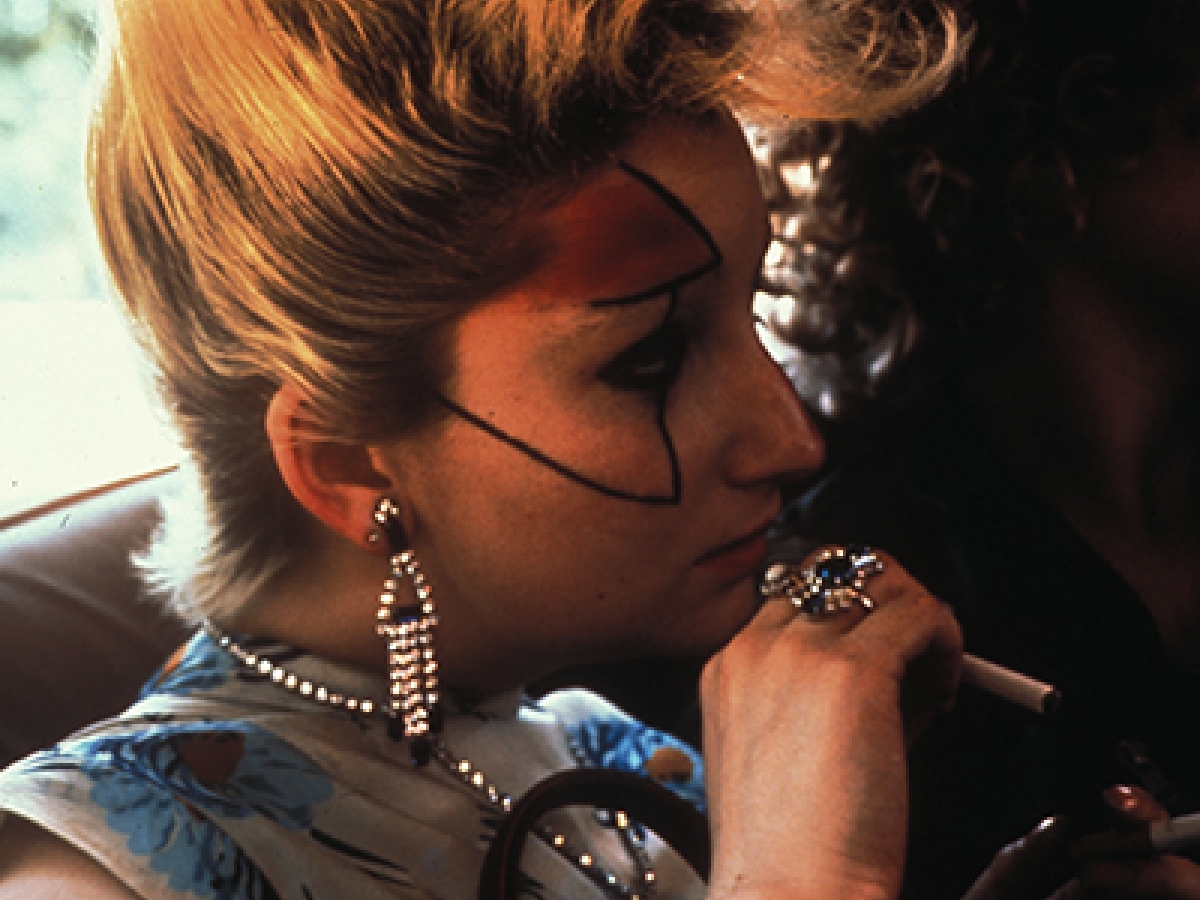 Fires Were Started, Humphrey Jennings’ only feature film, is a docudrama centered around a real group of heroic firefighters as they extinguish the destructive blazes of war; Derek Jarman’s Jubilee follows a group of nihilistic punks who love nothing more than to set anything ablaze. In both films the spirit and mettle of the directors’ respective Britains are on display, and Jennings’ heart-heavy optimism is starkly opposed by Jarman’s bitterness. A mythic inferno opposes the British spirit, but may also be the only way to access it as it slips away, and both Fires Were Started and Jubilee explore this in contrasting but similar ensemble narratives.