Translation and Circulation in the Luso-Brazilian Enlightenment 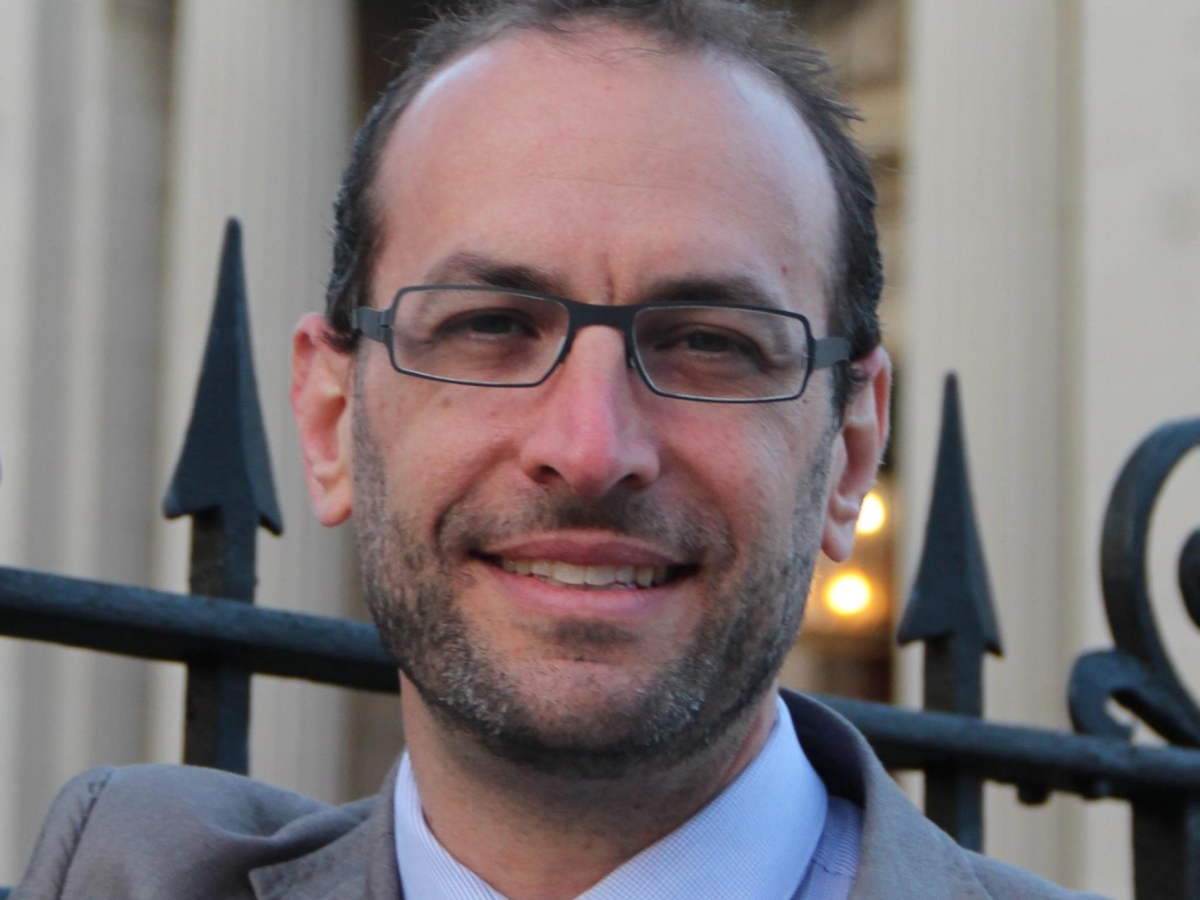 RSVP
Open to the public
Sponsored by: Houghton Library

While Portugal's contributions to early modern book production are often overlooked, the Casa Literária do Arco do Cego printing-house (1799-1801) was a typographical venture officially sponsored by the Portuguese government that translated—and later published—agro-industrial texts and treatises that were distributed to governors, ministers, and economic agents throughout the greater Portuguese empire. Created by Brazilian-born naturalist Frei José Mariano da Conceição Veloso (1742-1811), the Arco do Cego project relied on his strategic use of foreign techniques and practices relating to translation and circulation, important techniques within the larger eighteenth-century book trade at a particularly sensitive moment in Portuguese economic history.

Neil Safier is Beatrice and Julio Mario Santo Domingo Director and Librarian of the John Carter Brown Library, with a joint appointment as Associate Professor in the Department of History at Brown University. He received his Ph.D. from Johns Hopkins University in 2004 and has held teaching and research appointments at the University of Michigan, the University of Pennsylvania, and most recently at the University of British Columbia, Vancouver. He is the author of Measuring the New World: Enlightenment Science and South America (Chicago, 2008; paperback edition, 2012), which was awarded the 2009 Gilbert Chinard Prize from the Society for French Historical Studies and the Institut Français d’Amérique. He has held numerous research fellowships at libraries and archives, including the Huntington Library, the Max Planck Institute for the History of Science in Berlin, and the Institute for Research in the Humanities at the University of Wisconsin, and has a wide collection of published books and articles, including essays in Isis, Book History, The Huntington Library Quarterly, and Annales: Histoire, Sciences Sociales (2011). His current research relates to the environmental and ethnographic history of the Amazon River basin, and the circulation of ideas in the Atlantic world during the age of revolutions.

Co-sponsored by Houghton Library and the Department of Romance Languages and Literatures.