Photographic Views of Harvard in the 1930s 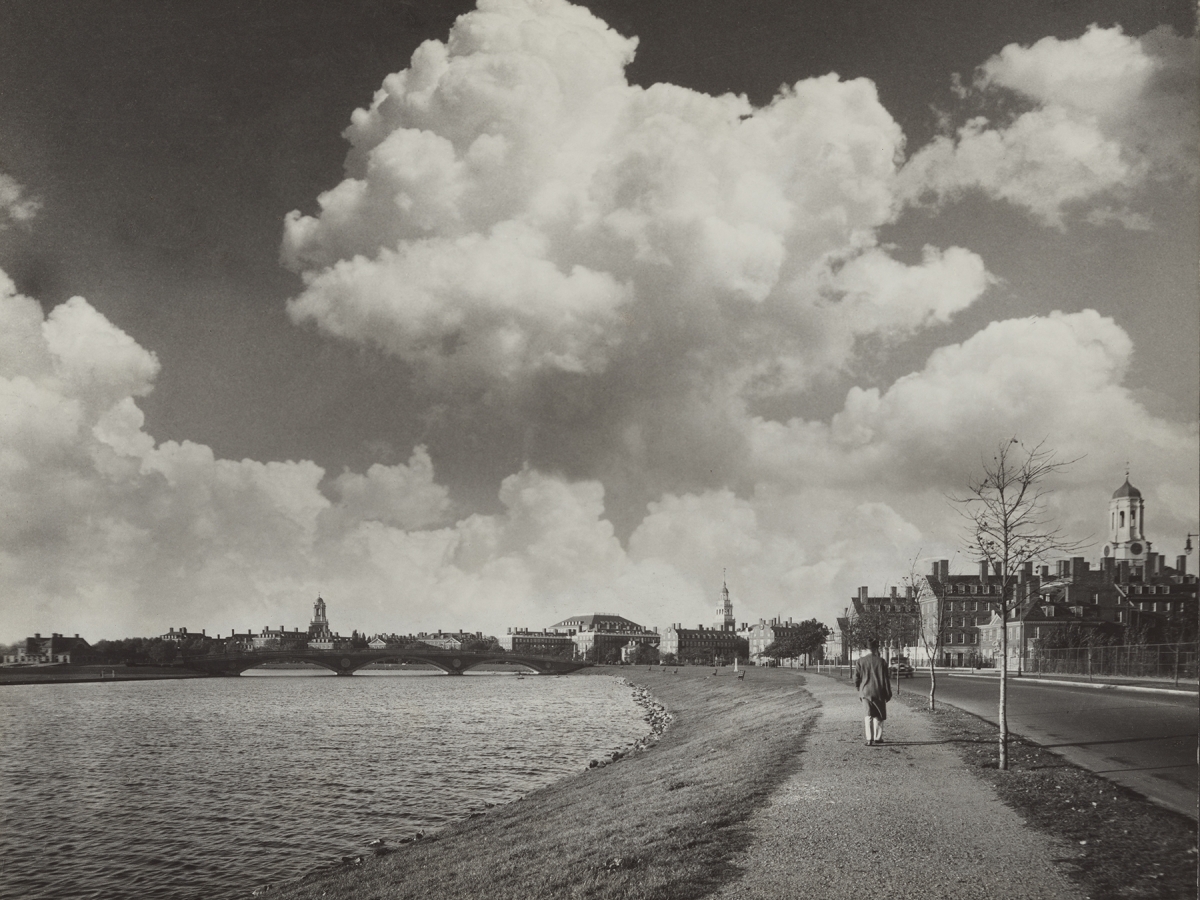 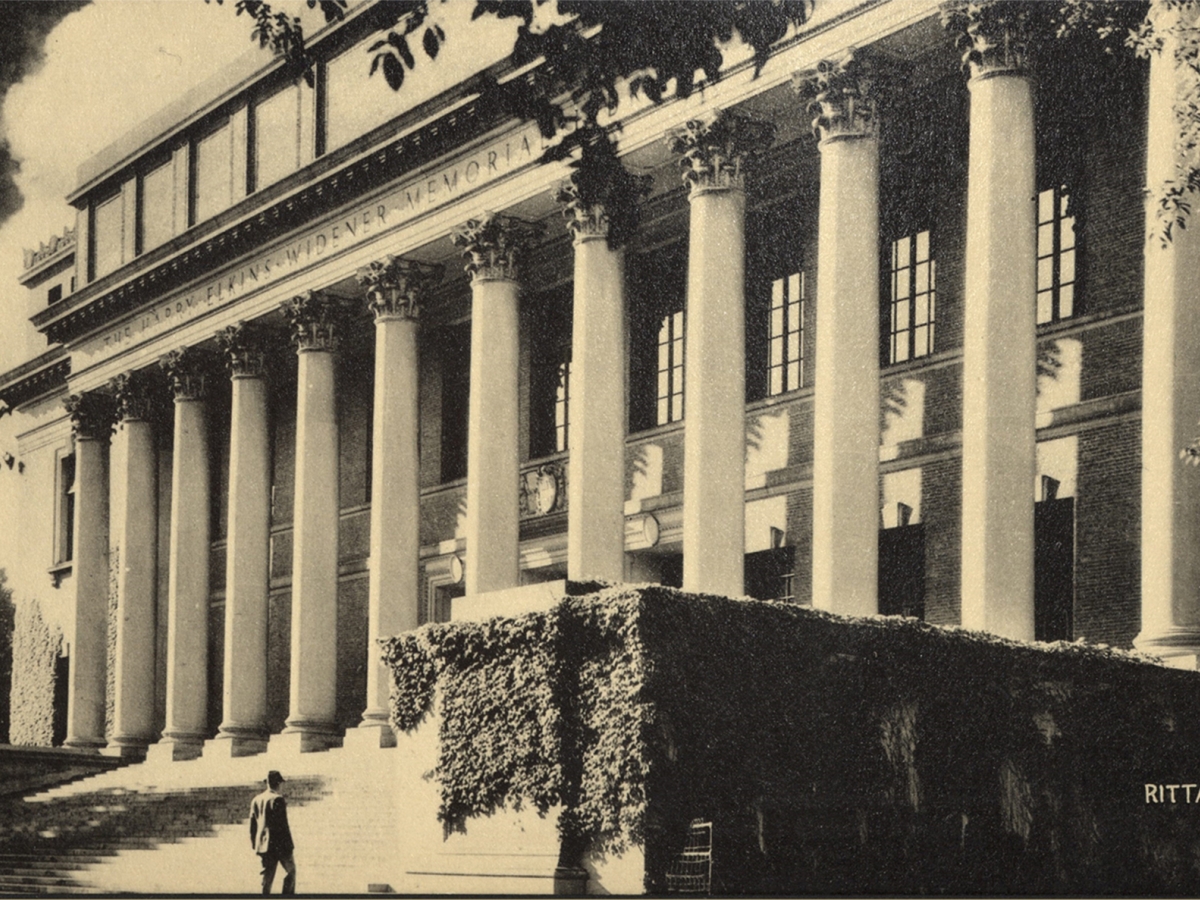 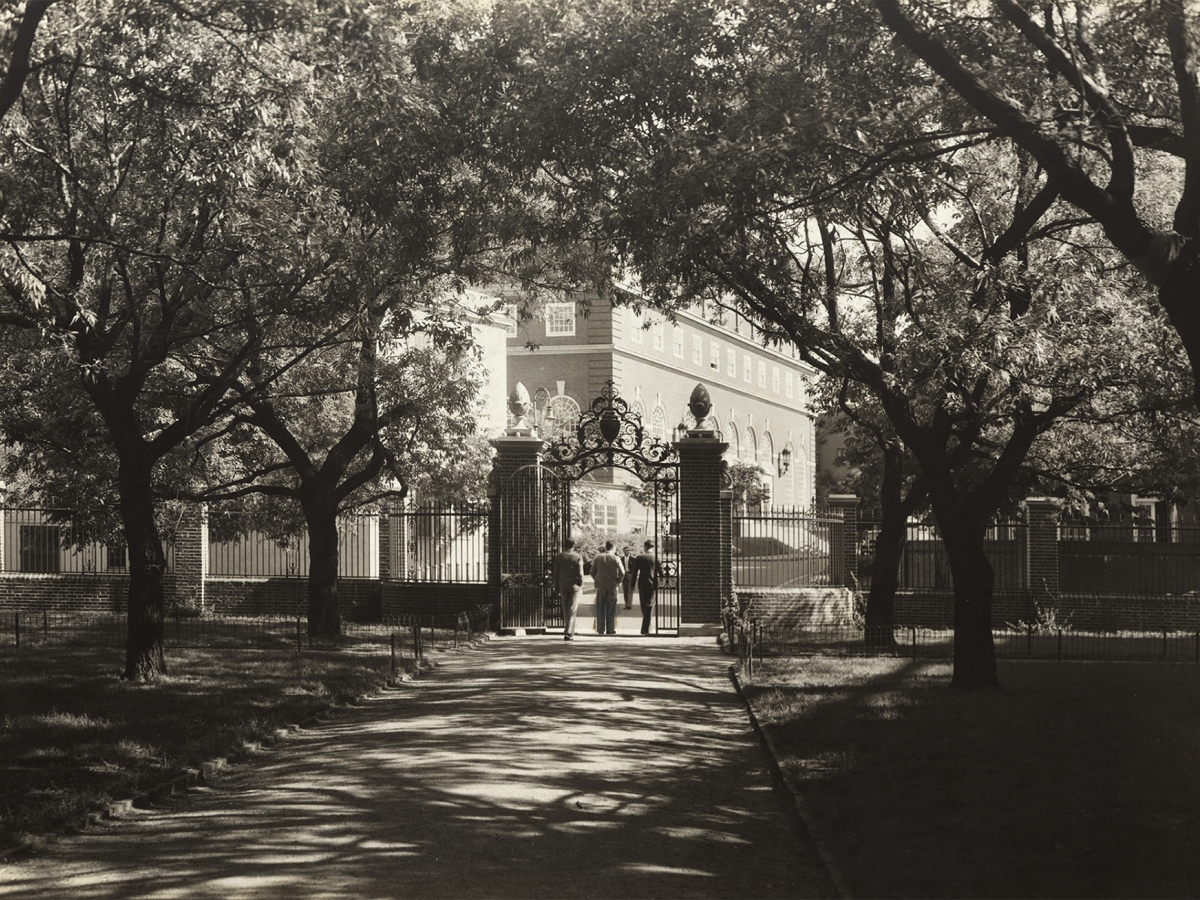 Open to the public
Sponsored by: Harvard University Archives

In the fall of 1932, Harvard invited William Rittase (1894-1968), a Philadelphia-based photographer, to Cambridge to capture views of Harvard Yard, its buildings, and the greater campus beyond its gates. Ultimately, he produced a series of 87 photographs, now held at the Harvard University Archives, that visually document Harvard in a period of unprecedented growth and change.

On exhibit are 11 original gelatin silver prints of Rittase's 1932 Harvard photographs as well as several reproductions, all placed in their historical, technological, and artistic context. Come see how Harvard was changing in the early '30s, and investigate how it has changed since.