Who Loves a Garden

European Formal Gardens and their Inspirations 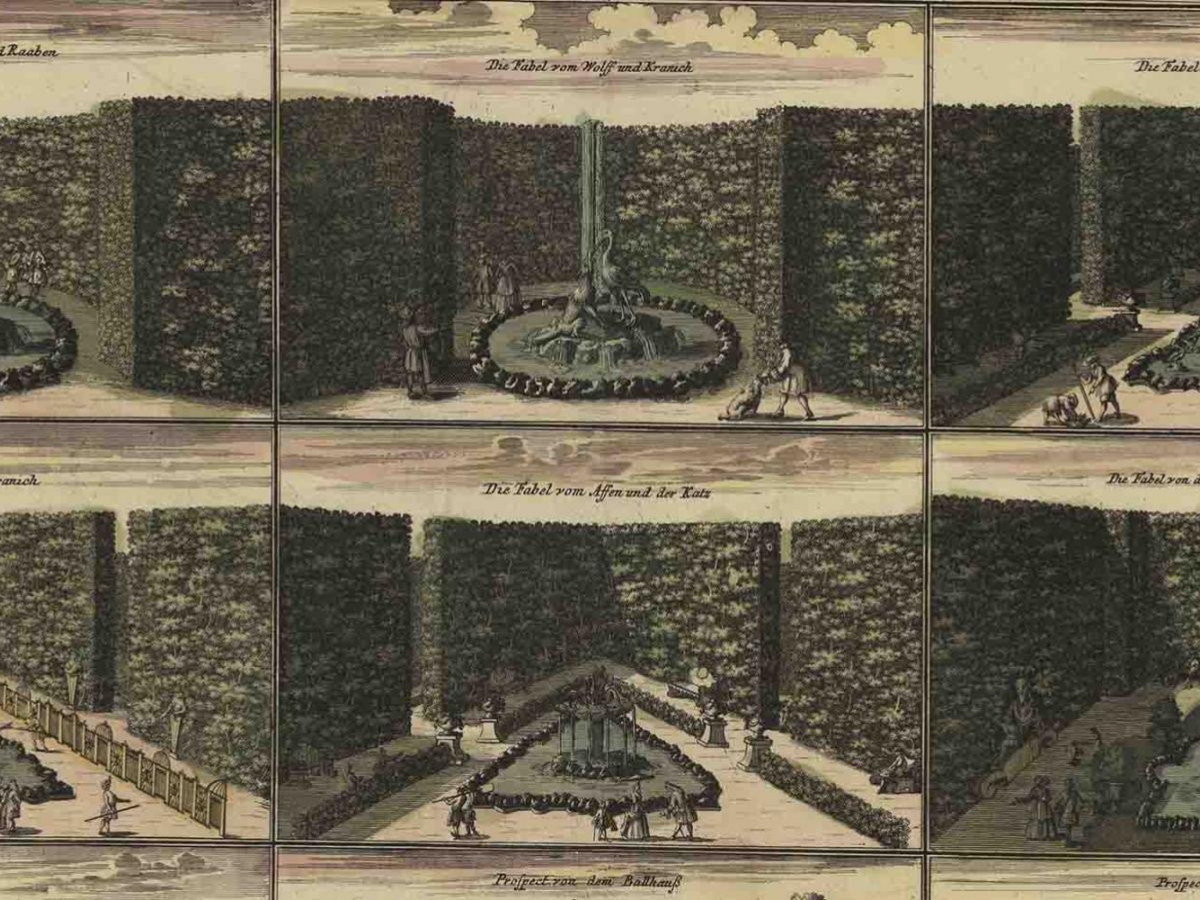 Open to the public
Sponsored by: Harvard Map Collection

“Who loves a garden, still his Eden keeps.” The words of New England transcendentalist Amos Bronson Alcott reflect the deep connection people have to their outdoor spaces, a connection that has persisted throughout history. But make no mistake, as beautiful and elegant as many formal gardens were, these were not just an attempt to recreate paradise on Earth. An elaborate garden was often a show of power over people and dominion over nature.

Greek peristyles and Roman atria, Persian and Islamic Paradise gardens, Christian monastic gardens, Imperial Chinese gardens, naturalistic Japanese gardens, all influenced the European ornamental garden styles from the earliest days of garden design. The plans and views from this exhibit highlight some of the design aesthetics that were popular throughout Europe from the Renaissance to the late 19th and into the 20th century United States.