The Yoke of Bondage: Christianity and African Slavery in the United States 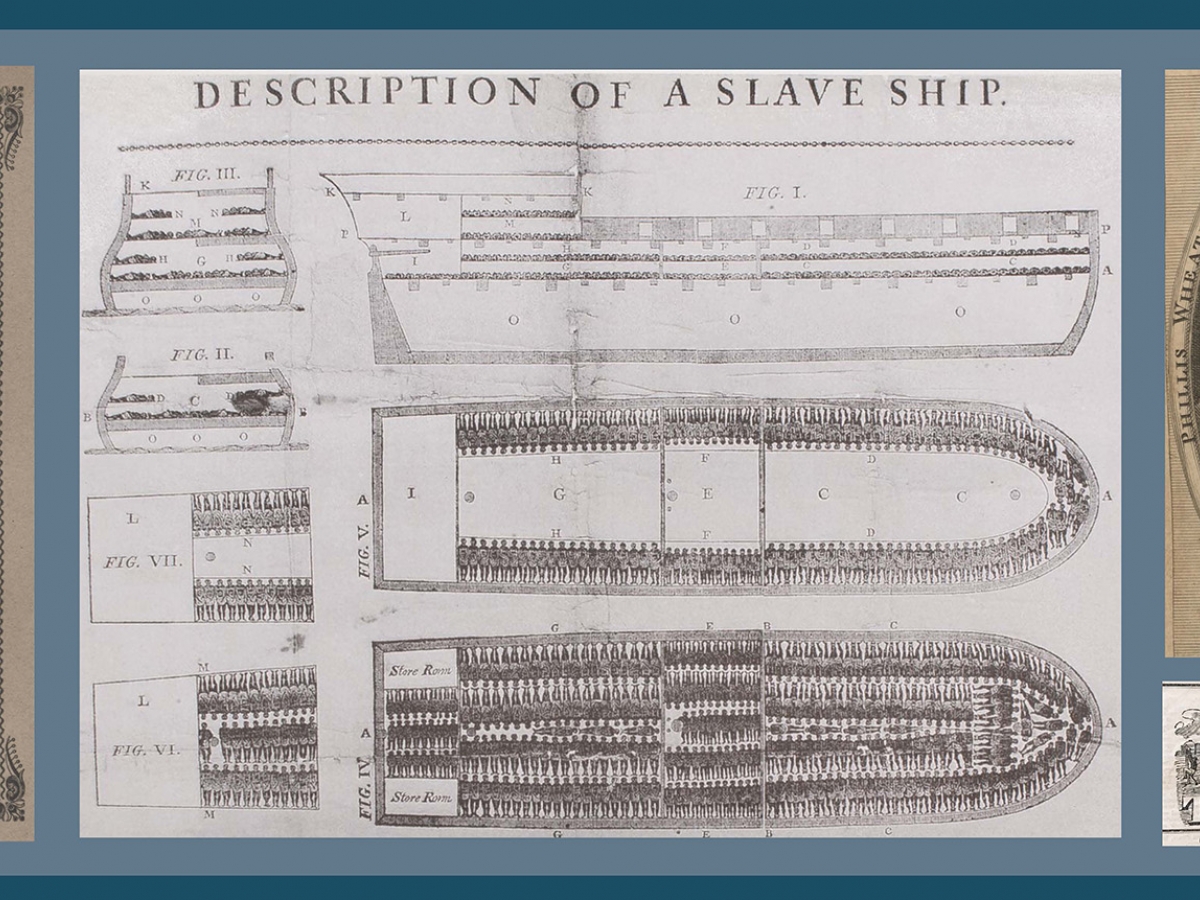 Most people today assume that Christianity and slavery are incompatible. For most of Christian history, however, the opposite was true. Christians not only owned slaves, but they also argued that slavery was sanctioned by the Bible.

This exhibit explores the relationship between Christianity and African slavery in the United States from the late 19th century, when the first antislavery societies were organized, until the onslaught of the Civil War.

In sermons, poems, pamphlets, and memoirs, American Christians fought over the meaning of their faith. In contrast to proslavery theologians, who described Christianity as a religion of hierarchy, order, and submission, opponents of slavery — including large numbers of black Christians — argued that the Bible is a story about liberation.

"Stand fast therefore in the liberty wherewith Christ hath made us free," they read in Paul's Letter to the Galatians, "and be not entangled again with the yoke of bondage."

The exhibit is curated by Freshman Seminar 43D: Christianity and Slavery in America, 1619-1865 taught by Professor Catherine Brekus.

On display are original materials from the Special Collections of the Andover-Harvard Theological Library, as well as reproductions from materials held at other Harvard libraries.