Through Change and Through Storm: Harvard, 1969 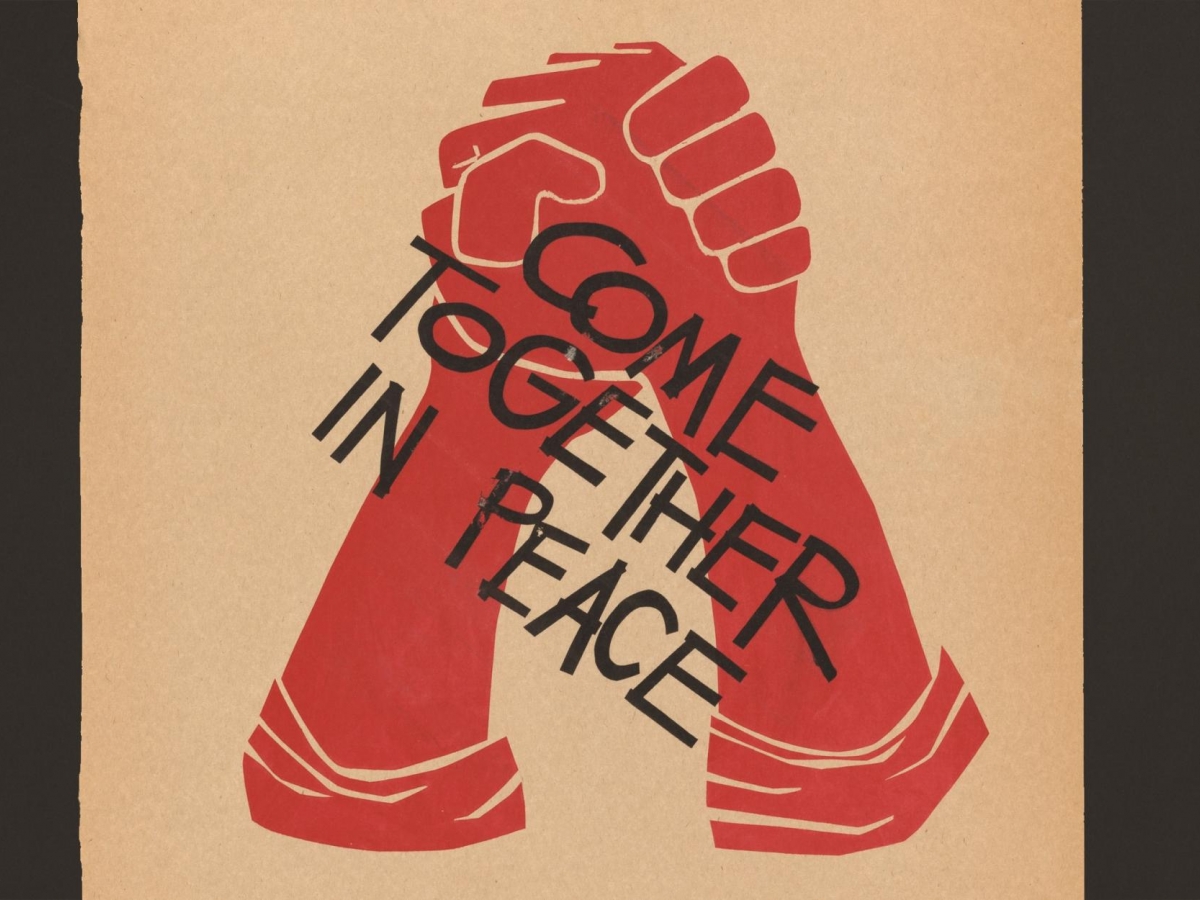 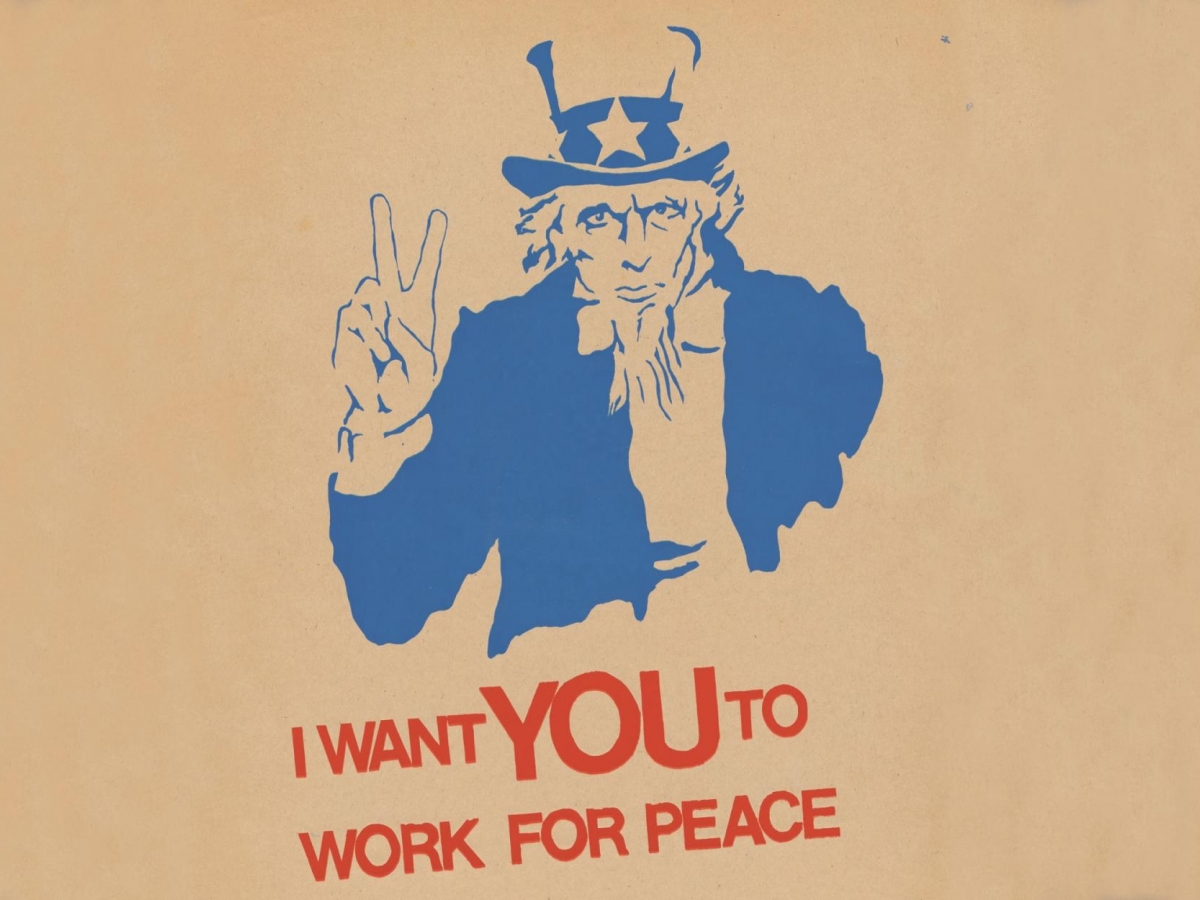 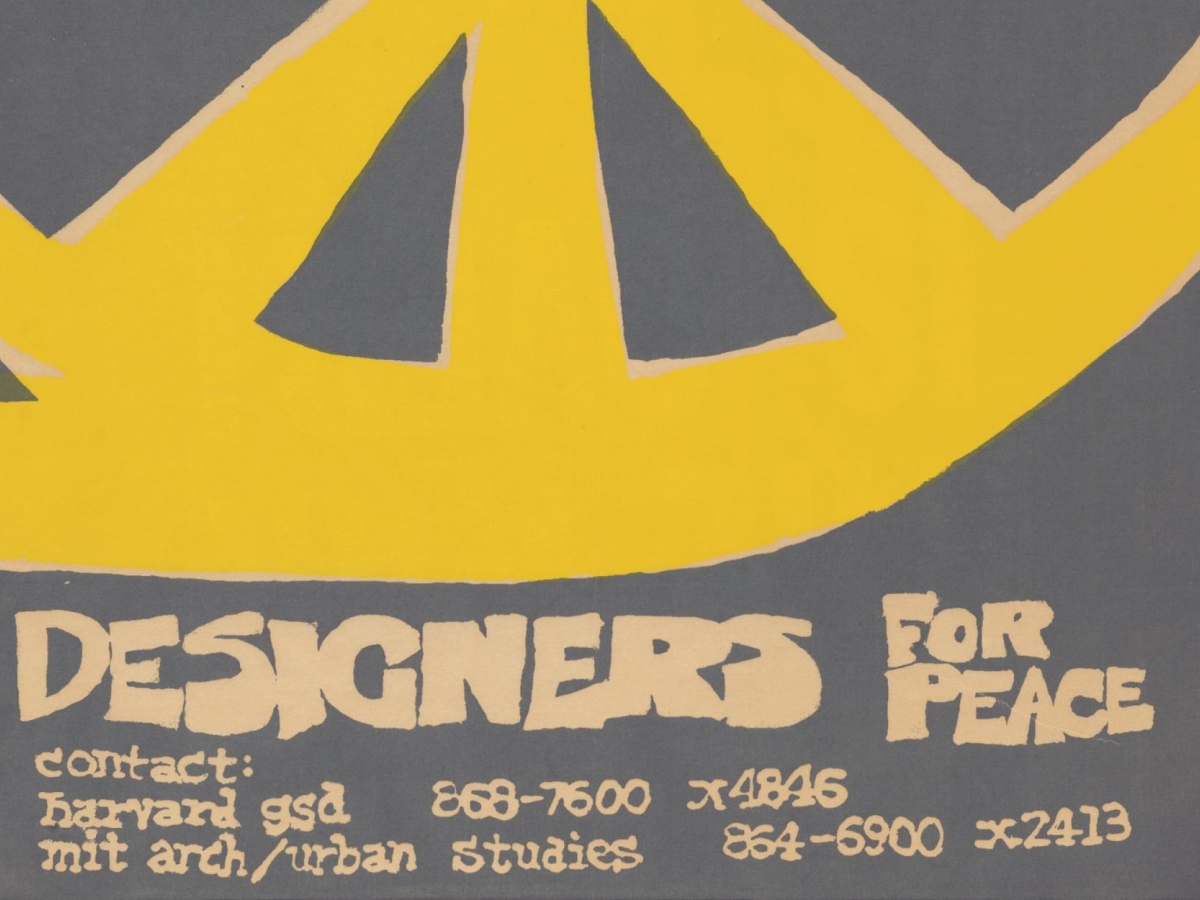 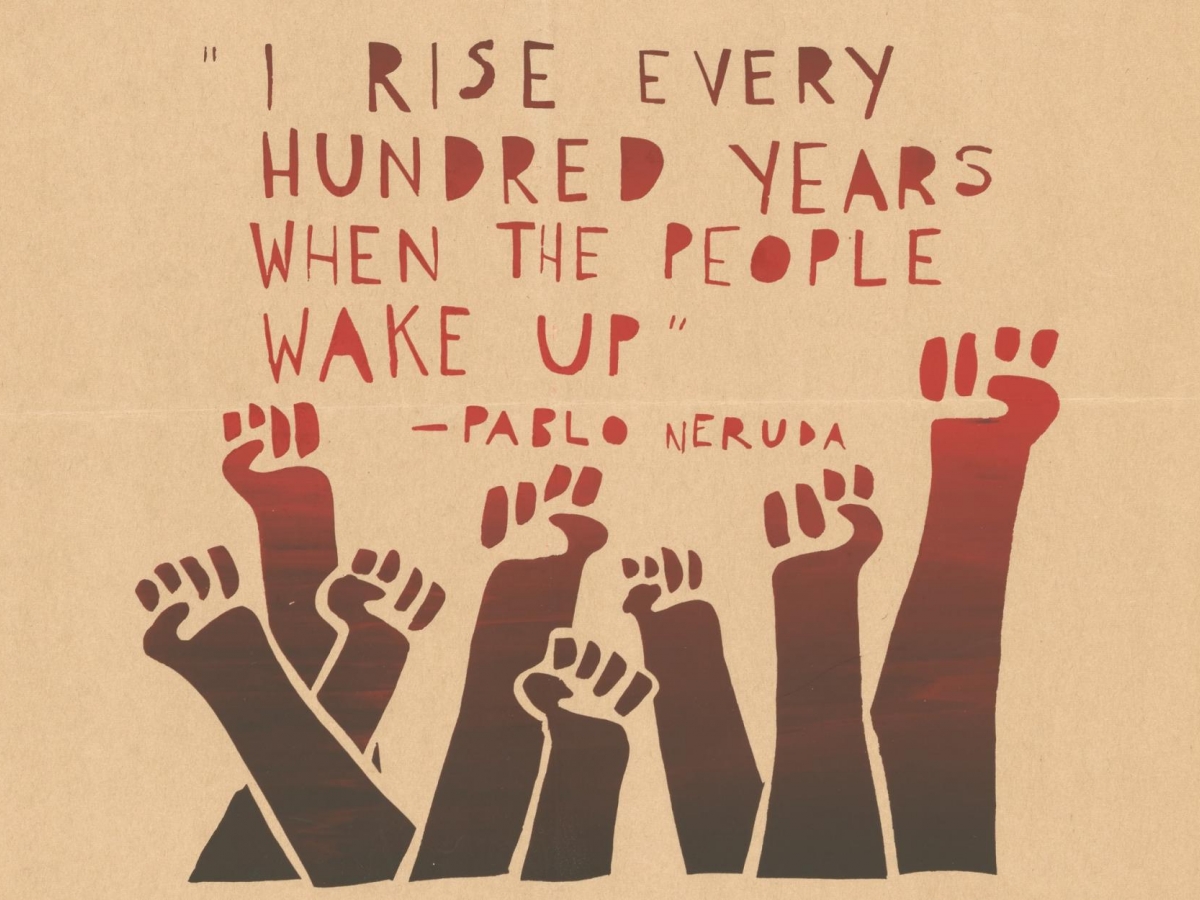 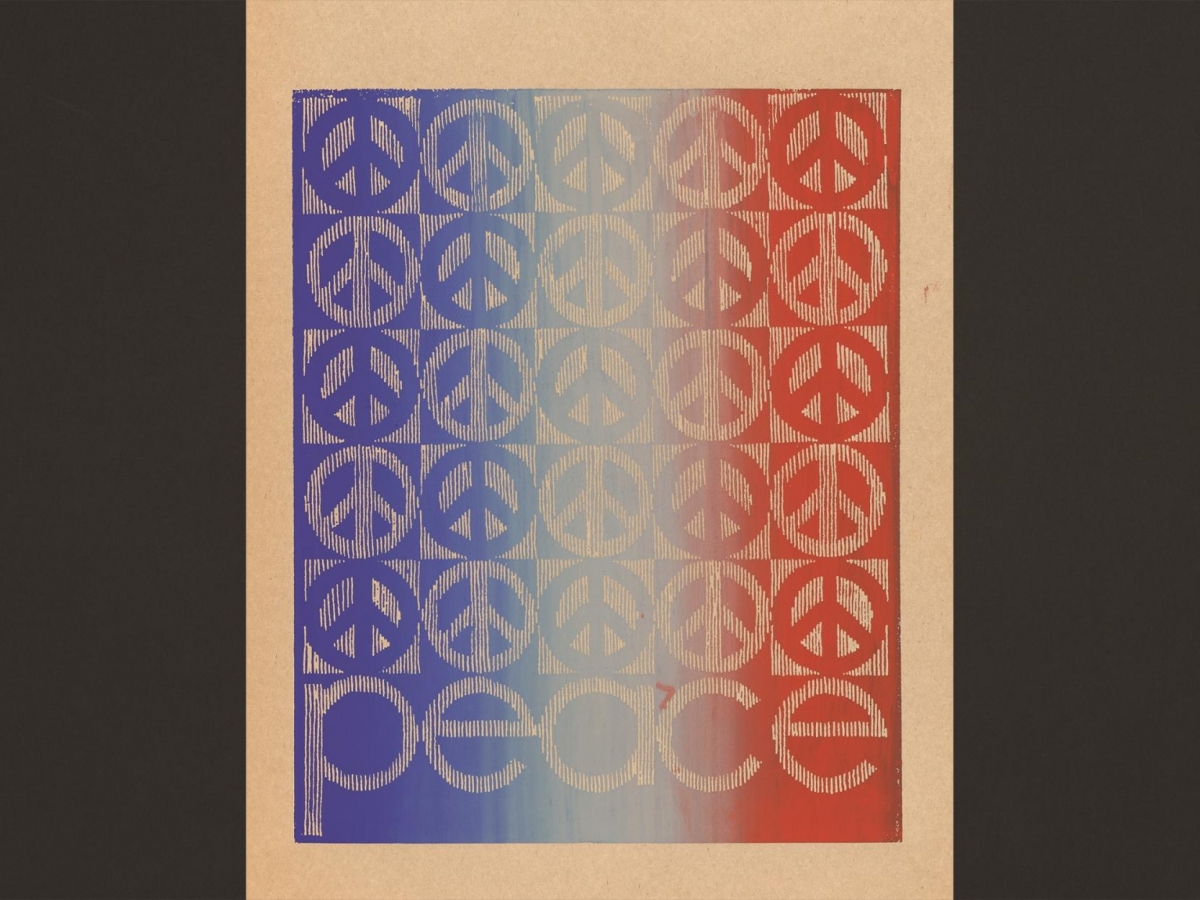 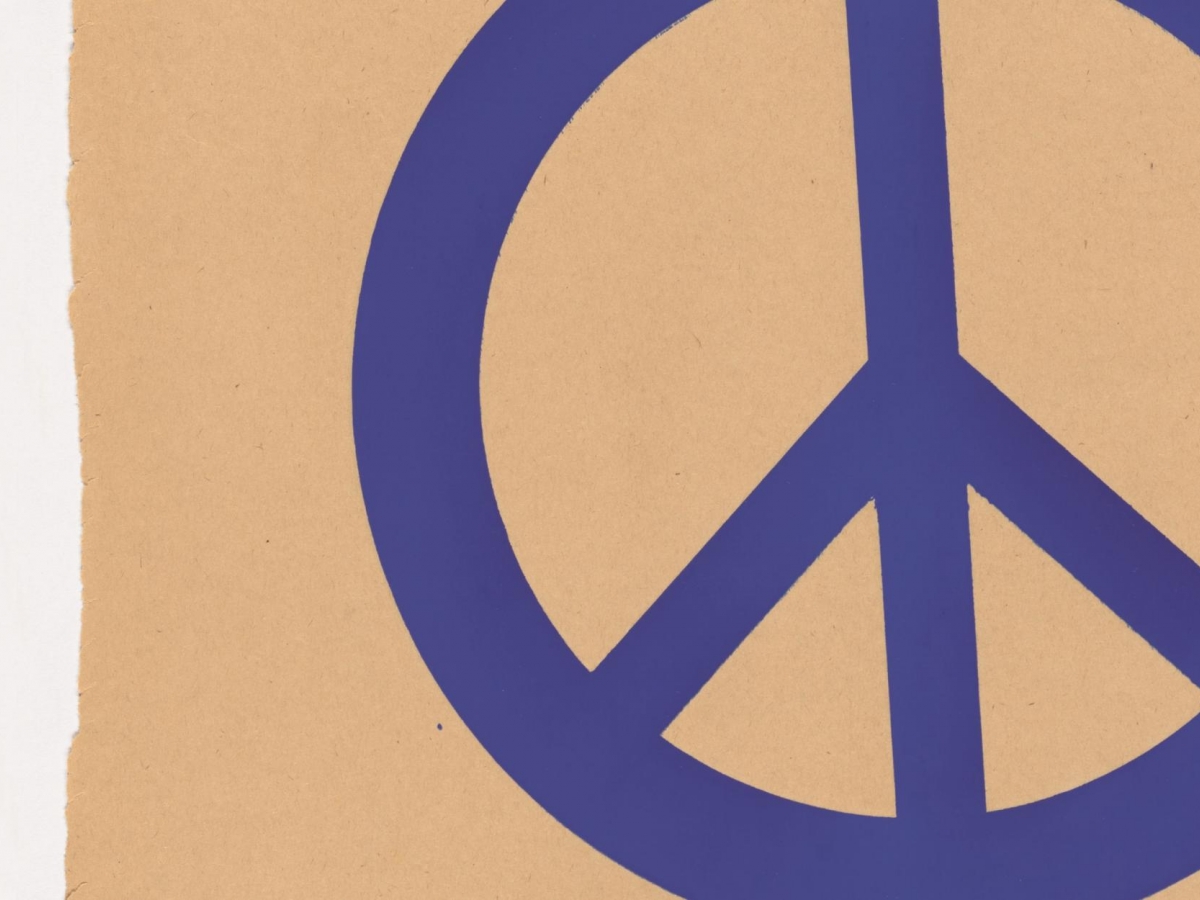 Open to the public
Sponsored by: Harvard University Archives

This exhibition, featuring materials drawn from the collections of the Harvard University Archives, provides a glimpse into events and some of the innovations occurring simultaneously at Harvard 50 years ago.

The lyrics from the alma mater known as Fair Harvard, “…Calm rising thro’ change and thro’ storm,” although written in 1811, sum up a remarkable year — 1969.

Life for students, faculty, and administrators after commencement in 1968 and into the new academic year in 1969 had, in many respects, a familiar rhythm. The Harvard-Yale rivalry erupted joyously (for Harvard), thanks to the outcome of a famous football game. Social events continued as they had for centuries. Long-discussed changes in the relationship between Radcliffe College and the larger University community flowered.  New academic programs were founded. Harvard faculty influenced important events well beyond Harvard Yard, in this case contributing to a successful Apollo moon landing.

Yet, as a result of mounting civil and political unrest and military clashes, an anxious mood on university campuses across the nation and the world permeated the 1969 academic year. Chaotic clashes broke out at the summer Democratic National Convention in Chicago, where members of the Harvard community were delegates. Disruption occurred at the International Olympic Games in Mexico City with the Harvard men’s eight crew team in attendance. American intervention in Southeast Asia and the military draft continued, involving numerous Harvard students. In April 1969, in the midst of a tumultuous year, the Harvard community was shaken by a student uprising.