From a “War on Drugs” that disproportionately targeted Black people, to mass incarceration and over-policing in majority Black neighborhoods — the American criminal justice system’s violence and inequality toward Black Americans is fueled by a long history of racism. 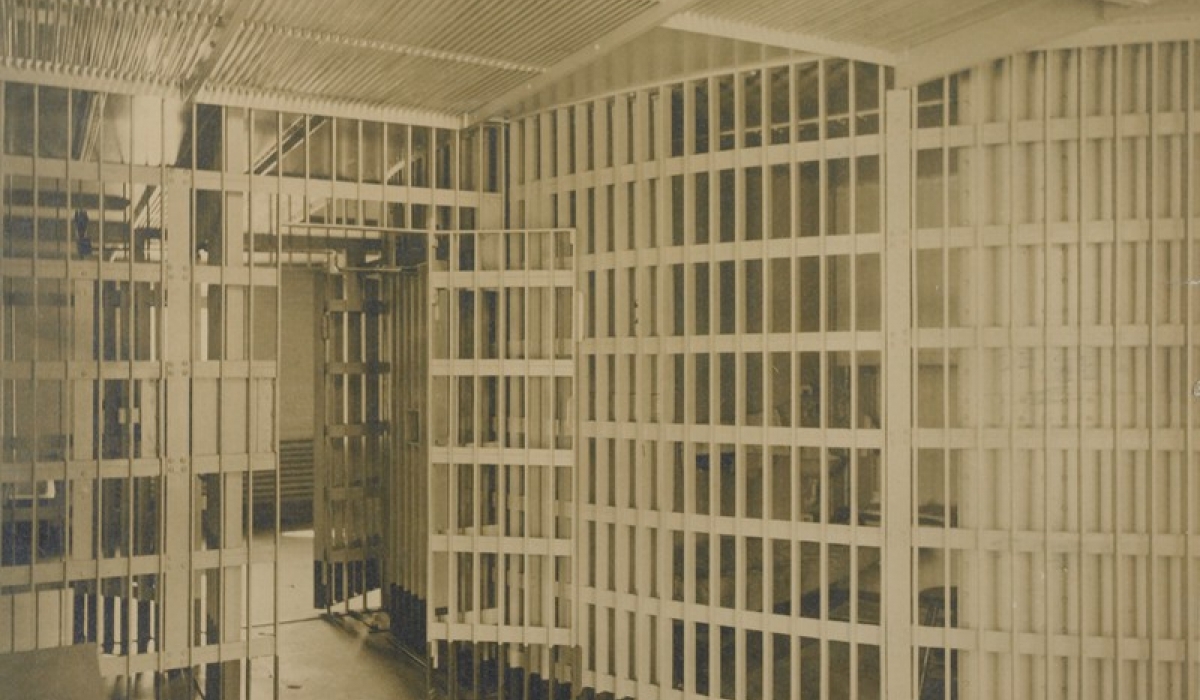 In May of 2020, the death of George Floyd at the hands of Minneapolis police sparked a national conversation on racism in policing. The conversation was long overdue. While Floyd’s death was a wake-up call for many, it was also the latest evidence of systemic, anti-Black racism in the United States criminal justice system.

Since the 1600s, racist stereotypes have permeated American society and shaped its criminal justice system. Some of the first organized “police forces” in the United States were slave patrols in the American South, and as policing evolved, disparities in the treatment of Black and white Americans did not.

During the 1980s, the federal government’s strategy to counter illegal drug use shifted from treatment and poverty reduction programs to increased incarceration, penalties, and enforcement for drug offenders. The prison population skyrocketed over the next several decades — in 1972 there were only 200,000 people incarcerated in the United States, while there are now more than 2.2 million. The trend of mass incarceration has meant mostly Black incarceration. Black Americans currently represent one-third of the incarcerated population, even though they make up only an eighth of American adults.

Today, Black Americans are more likely to be arrested, convicted, and given harsher sentences than white Americans who commit the same crimes. They receive much greater police scrutiny than those who are not Black — for instance, they use drugs at the same rates as other races and ethnicities but make up nearly 1 in 3 arrests for drug use. And they suffer deadly police violence at a greater rate than non-Black Americans, as the family of George Floyd knows all too well.

Our criminal justice system’s violence and inequality toward Black Americans is fueled by a long history of racism that frames Black people as inherently dangerous criminals. Positively transforming criminal justice in the United States will require confronting this history and implementing policy based in fairness and accountability.

Explore a curated sample of Harvard research and resources related to anti-Black racism in criminal justice below.

The Great Decoupling: The Disconnection Between Criminal Offending and Experience of Arrest Across Two Cohorts

Contact with the criminal justice system should only occur when one commits a crime. This study reveals how police arrests are increasingly informed by race instead of criminal behavior.

Unfair by Design: The War on Drugs, Race, and the Legitimacy of the Criminal Justice System

Equality before the law is one of the fundamental guarantees citizens expect in a just and fair society. This study explains how the recent trend toward mass incarceration, which has a disproportionate impact on African Americans, undermines this claim to fairness.

The Condemnation of Blackness: Race, Crime, and the Making of Modern Urban America (HarvardKey Only)

The idea of Black people as innately dangerous and criminal is deeply ingrained in the United States. This book traces the history of this notion and reveals how social scientists and reformers used crime statistics to mask and excuse anti-black racism, violence, and discrimination across the nation.

Punishment without Crime: How Our Massive Misdemeanor System Traps the Innocent and Makes America More Unequal (HarvardKey Only)

This book examines inequality in the criminal justice system through an in-depth look at misdemeanors. It reveals a sprawling system that punishes the innocent and disproportionately targets low-income people of color.

This data visualization depicts the disparities in average police stops in New York City from 2004 to 2012. It illustrates that Black men and women are more likely than their peers to be exposed to policing.

People of color are drastically overrepresented in Massachusetts state prisons. This report explores the factors that lead to persistent racial disparities in the Massachusetts criminal system.

PolicyCast: A Historic Crossroads for Systemic Racism and Policing in America