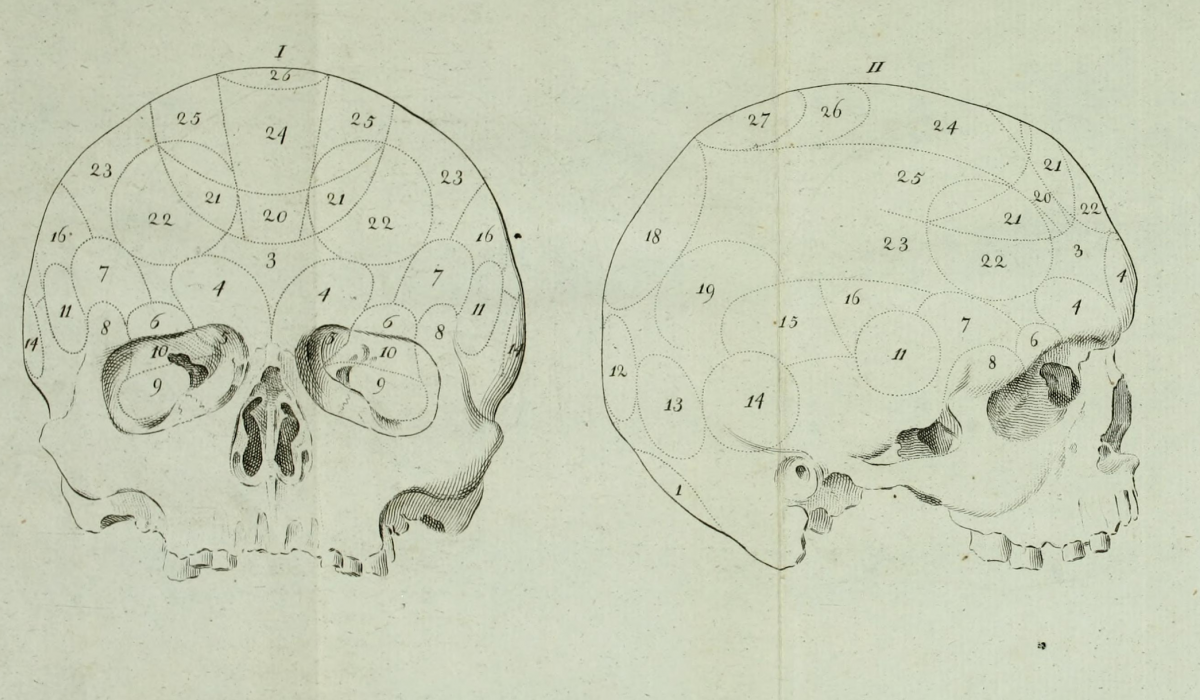 One of the most effective tactics used to justify anti-Black racism and white supremacy has been scientific racism. Through the years, scientific racism has taken many forms, all with the goal of co-opting the authority of science as objective knowledge to justify racial inequality.

Some 19th-century scientists, like Harvard’s Louis Agassiz, were proponents of “polygenism,” which posited that human races were distinct species. This theory was supported by pseudoscientific methods like craniometry, the measurement of human skulls, which supposedly proved that white people were biologically superior to Blacks. Early statistical health data was weaponized against Black Americans in the late 1800s, as it was used to claim they were predisposed to disease and destined for extinction.

By the early to mid-20th century, polygenism and biology-based racism were widely disproven, and racism in social science had gained popularity. Studies showing high rates of imprisonment among Black Americans were used as proof of innate criminality, while pseudoscientific intelligence testing claimed the mental superiority of white people. These flawed, biased studies failed to account for political and social factors such as poor housing, poverty, lack of healthcare, and virulent racial oppression. But they provided the so-called evidence needed to fuel systemic forms of anti-Black racism, like segregation. And, for many Americans looking for objective reasons to justify racist beliefs and behaviors, studies like these were more than enough.

Contemporary scientific consensus agrees that race has no biological basis, but scientific racism still exists. While it’s now more subtle than craniometry, its long history demonstrates the influence social ideas about race can have on supposedly unbiased research.

Explore a curated sample of Harvard research and resources related to scientific racism below.

Louis Agassiz Correspondence and Other Papers

Louis Agassiz was a zoologist, geologist, and professor who served at Harvard University’s Lawrence Scientific School (1847-73). He founded Harvard’s Museum of Comparative Zoology. Agassiz was a strong supporter of polygenism, the discredited theory that humans of different races are different species. This archival collection offers insight into the scientific, often racist, discourse of Agassiz’s time.

Developments in biological science and mapping the human genome created a new wave of racist reasoning. This essay presents the work of scholars who critique and speak out against contemporary scientific racism.

The Nature of Difference: Sciences of Race in the United States from Jefferson to Genomics (HarvardKey Only)

This collection of contextualized primary source materials tracks the shifting relationships between race and science in America through the 19th and 20th centuries. It offers a historical foundation for understanding contemporary developments in racial science.

Explore the Project
Anti-Black racism in the United States is expansive and insidious in how it informs institutions, policies, and daily lives. Begin your investigation into the effects of anti-Black racism as it relates to Space & Design, Public Health, Criminal Justice, and more.
See More