Images of Ottoman rulers in the Fine Arts Library’s collections 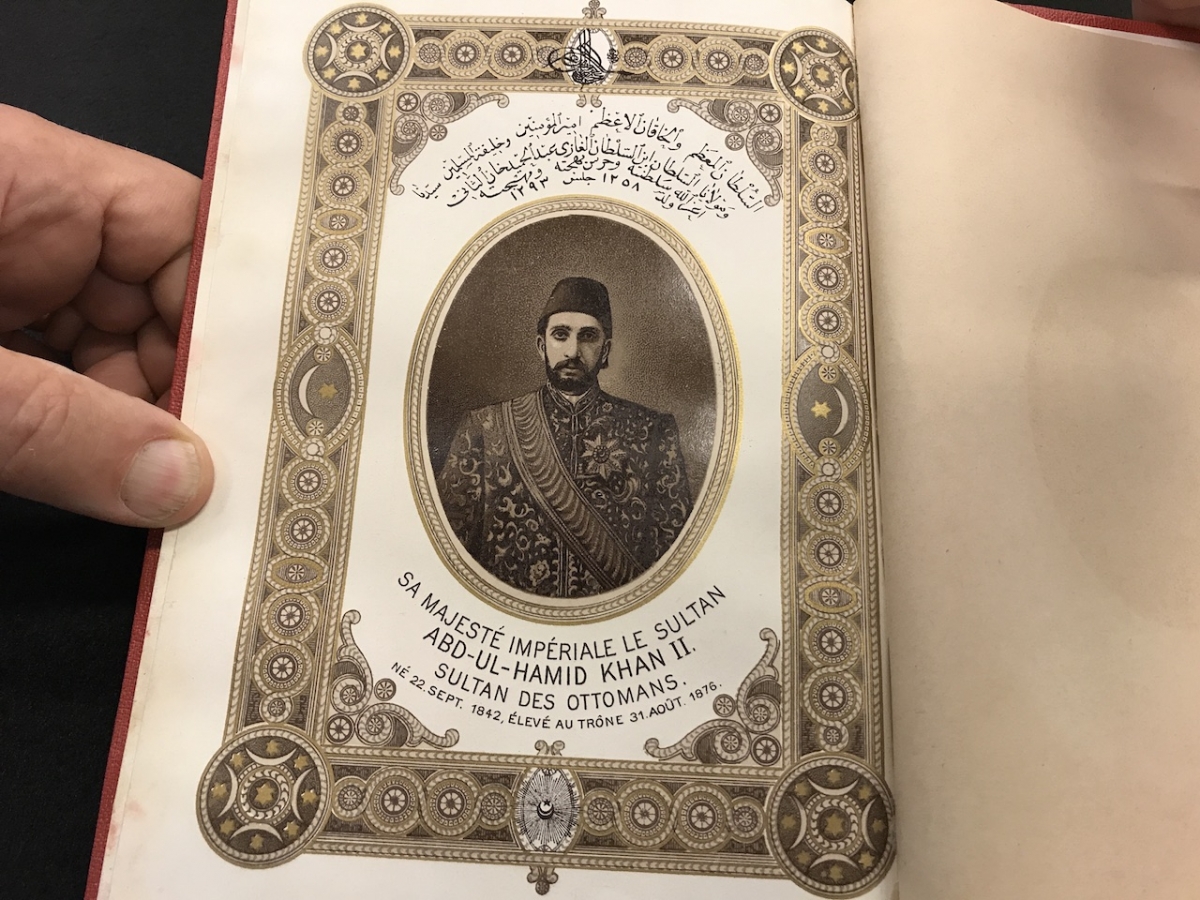 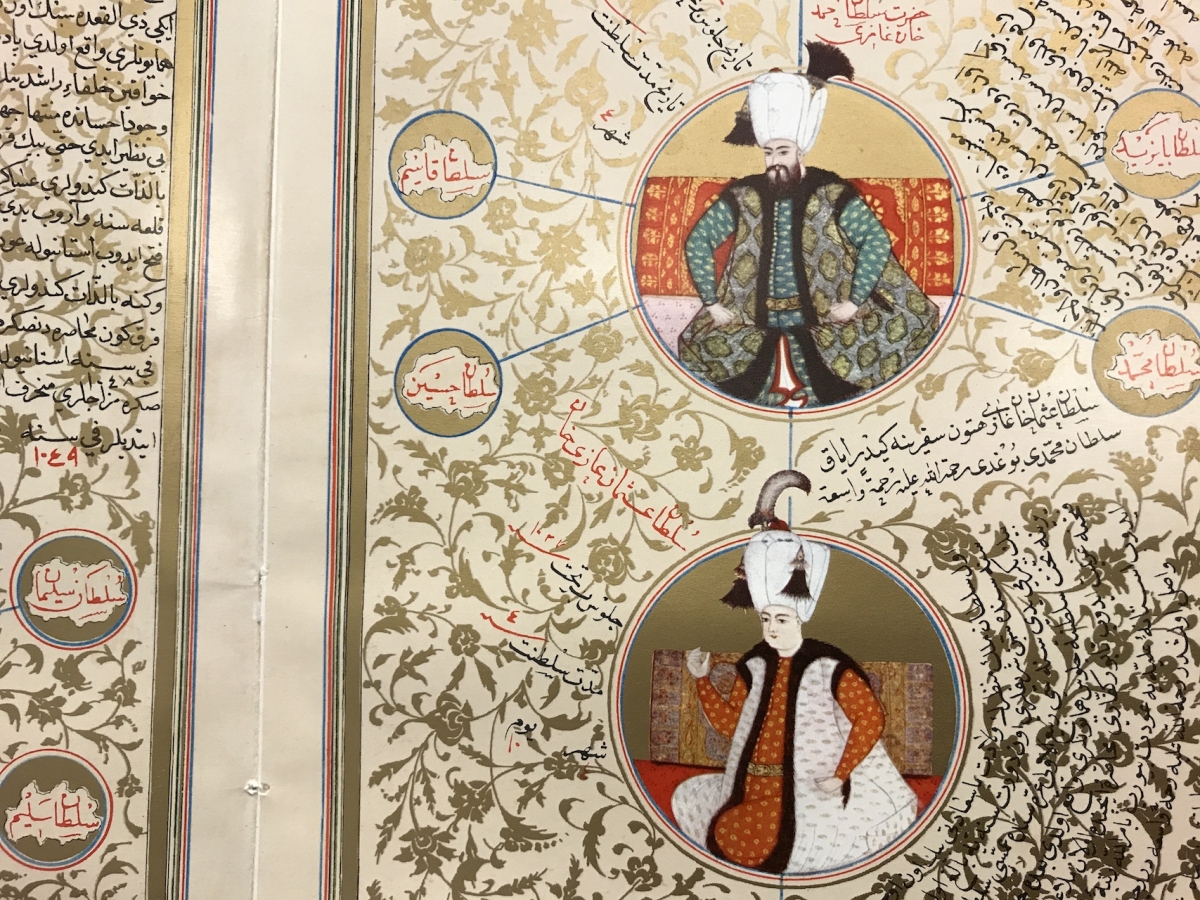 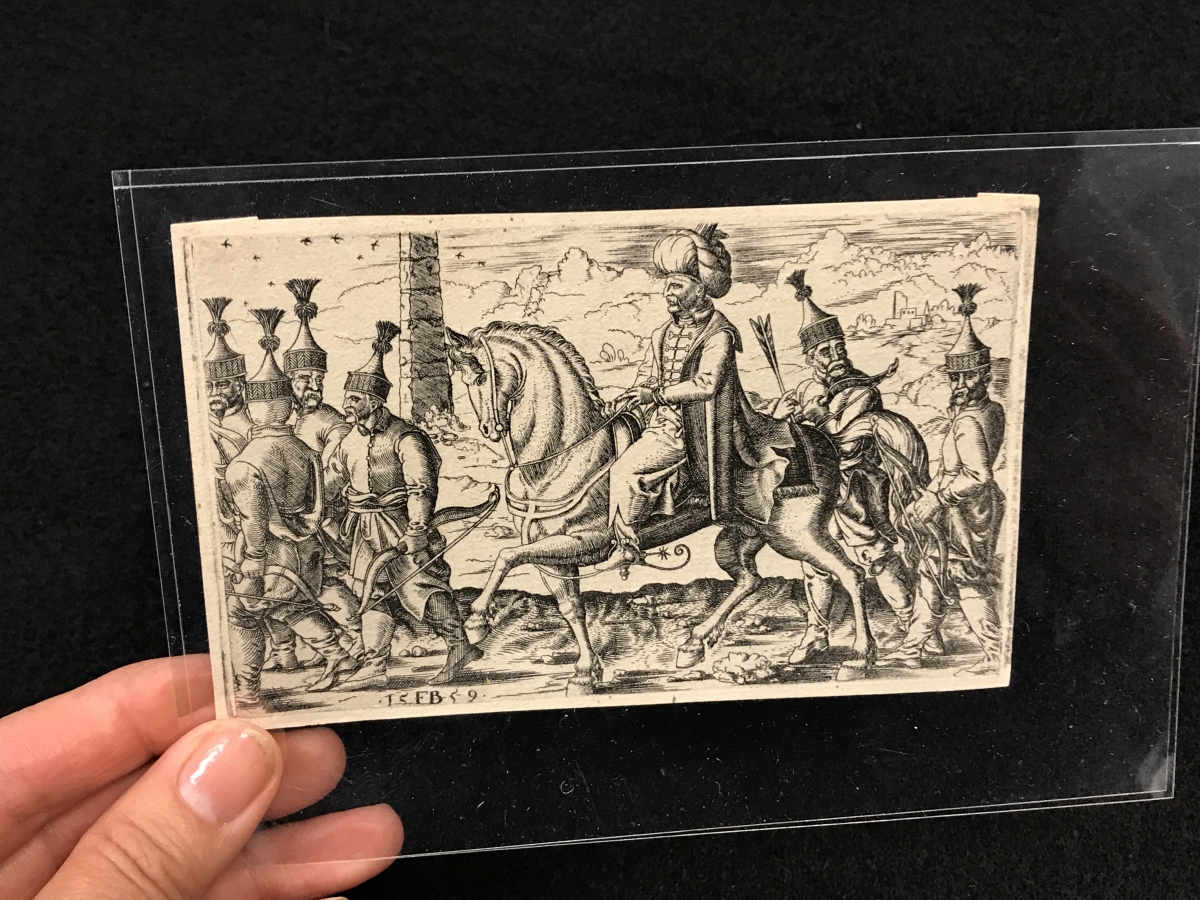 This exhibition features a sample of images of Ottoman sultans, from the 16th century to the 19th century, as depicted by both Western European and Ottoman artists, in media ranging from woodcuts to engravings, oil paintings, lithographs, and albumen photographs, to facsimiles of illuminated manuscripts, held by the Fine Arts Library’s collections. These images show the variety of ways in which rulers of the Ottoman Empire, a powerful state that straddled three continents — Southeastern Europe, Western Asia, and North Africa — were represented by local artists, by foreign visitors, and by those who had never set foot in the Ottoman domains.

Image source for the exhibit flyer: