Quentin Roosevelt and the Great War

A President’s Son in Life and Death 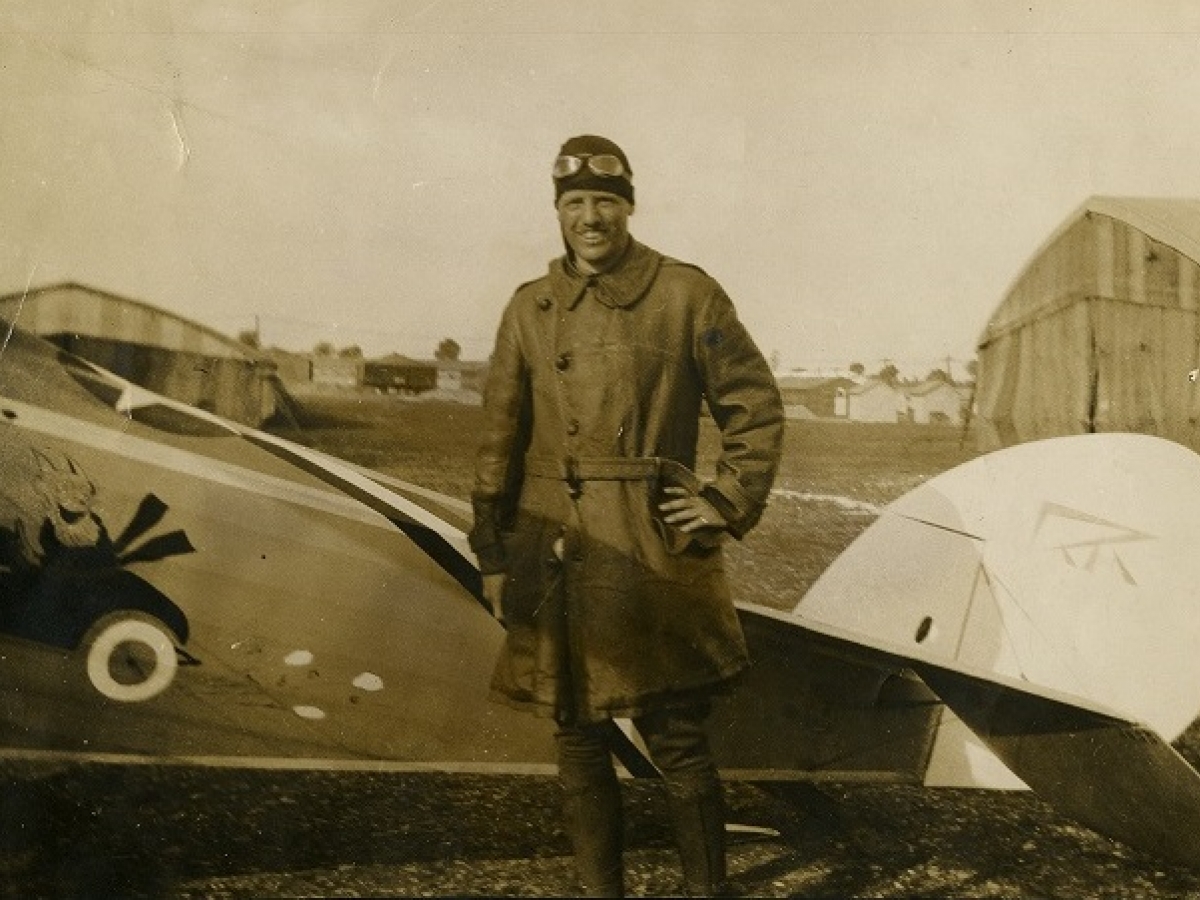 The youngest son of President Theodore Roosevelt, Quentin Roosevelt (1897-1918), interrupted his undergraduate studies at Harvard to serve in the First World War. Less than a year after he arrived in France, his plane was shot down by enemy fire. Featuring reproductions of rarely-seen personal items, official state correspondence, and international press coverage from the Roosevelt family archive at Houghton Library and other national repositories, this exhibition celebrates Quentin's bravery in life and explores how his death contributed to the new social, cultural, and symbolic alliances forged between the United States and France during the war.