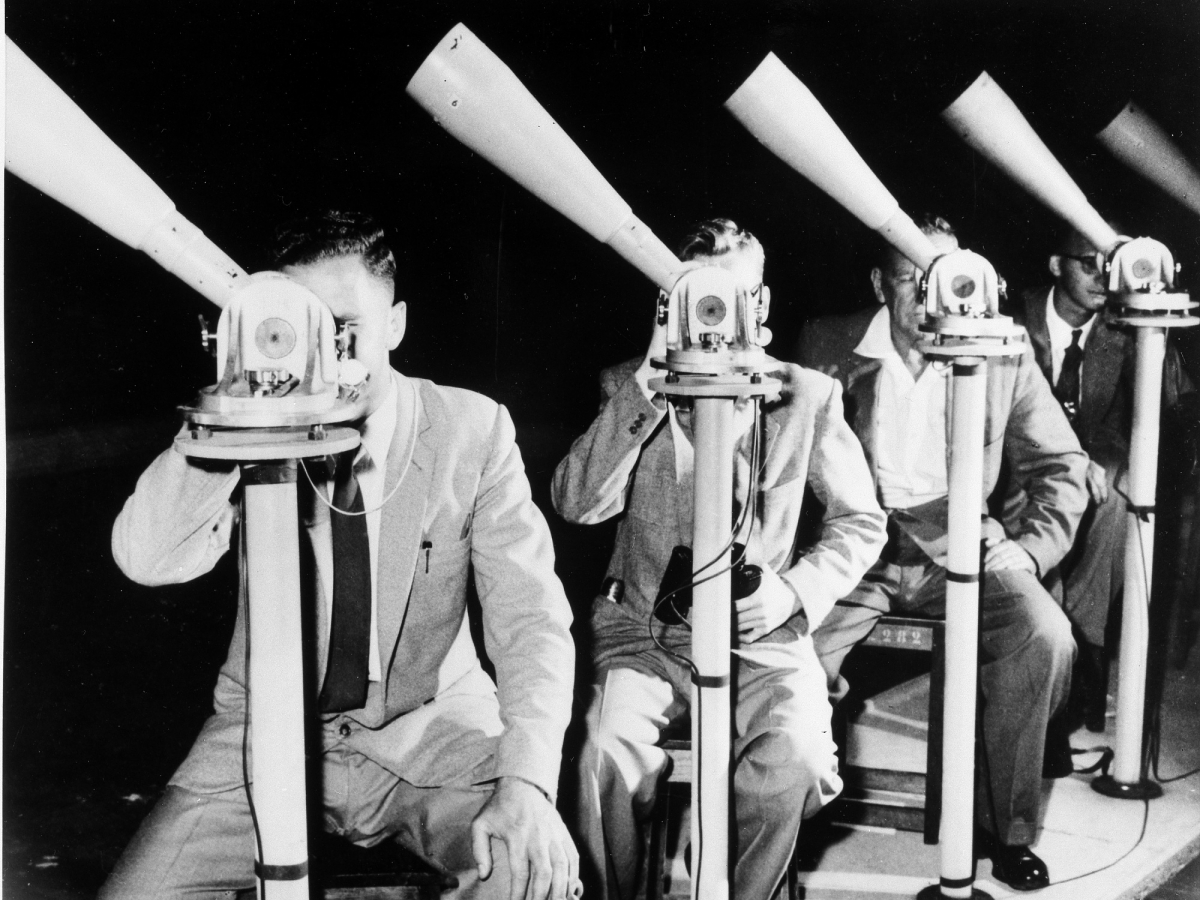 On October 4, 1957, the world was astounded by news that the Soviet Union had successfully put a satellite into Earth’s orbit for the first time in history. Sputnik had a profound impact on international politics, military affairs, science and technology. As Director in a new affiliation between Harvard College Observatory and the Smithsonian Astrophysical Observatory, distinguished astronomer Dr. Fred L. Whipple utilized “Operation Moonwatch” to bring together scientists and citizens all over the globe, establishing satellite-tracking stations to look toward the skies. This exhibition shows the work of Whipple and the Moonwatch project which created an international network of amateur astronomers, celebrating and participating in an enormous scientific endeavor that was the beginning of the Space Age.

Read more of this story at http://altbibl.io/gazette/moonwatch