Politics, Culture, and Purity of Blood in Hitler's Germany 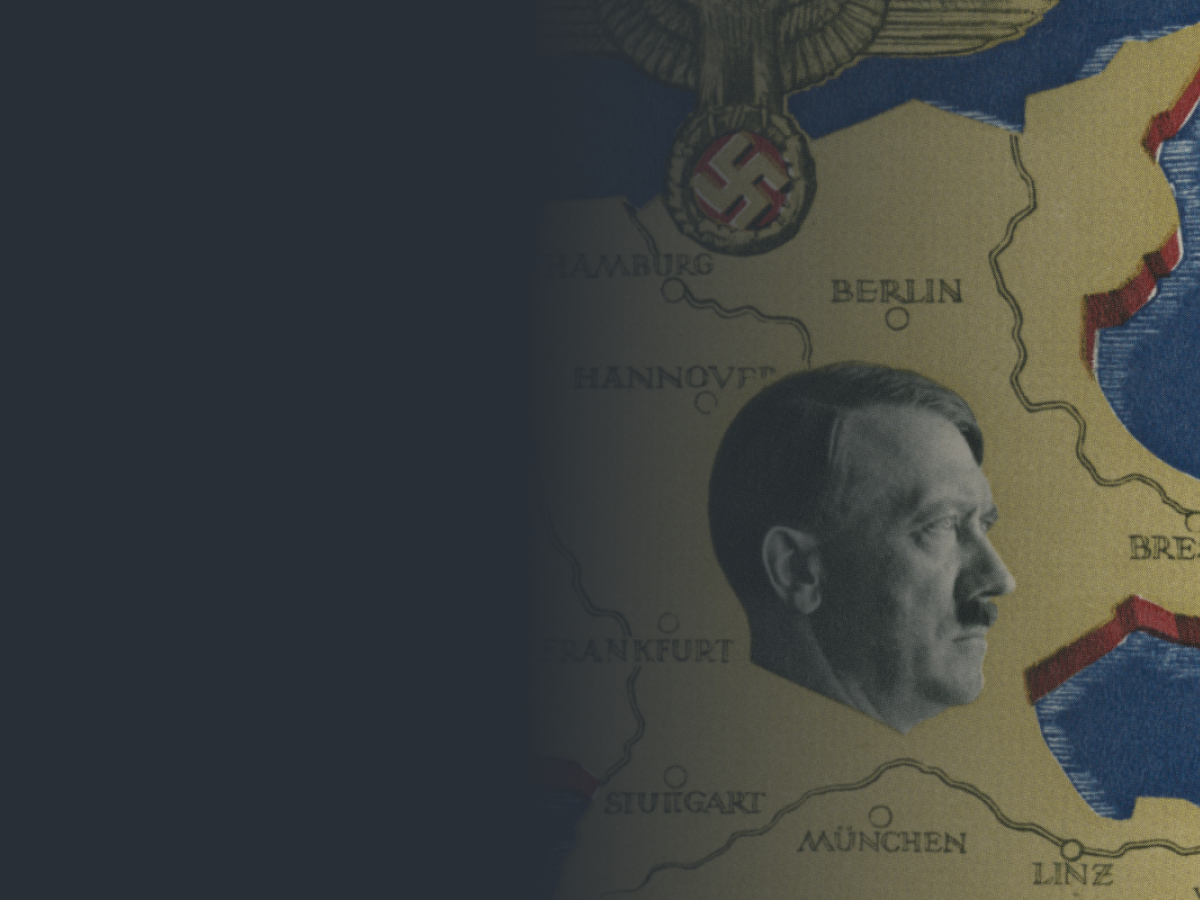 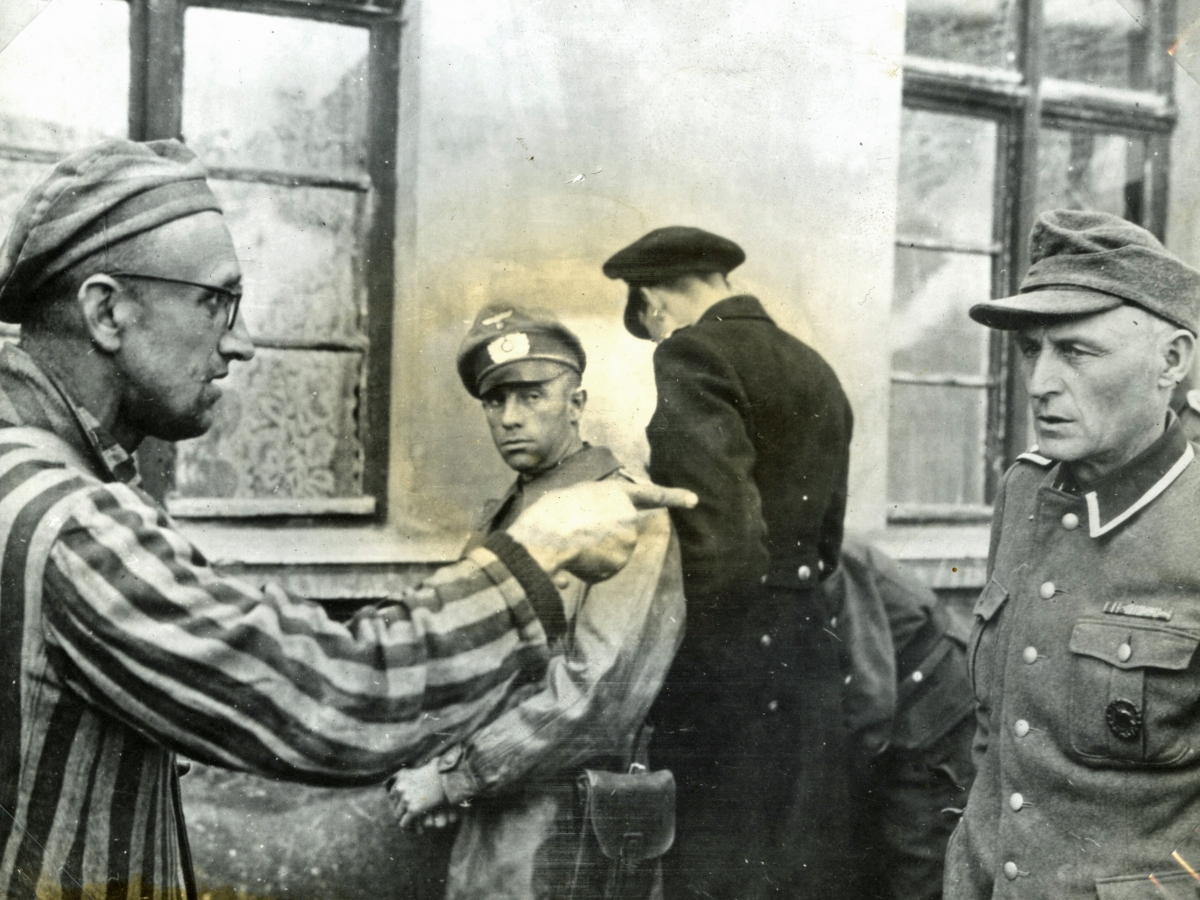 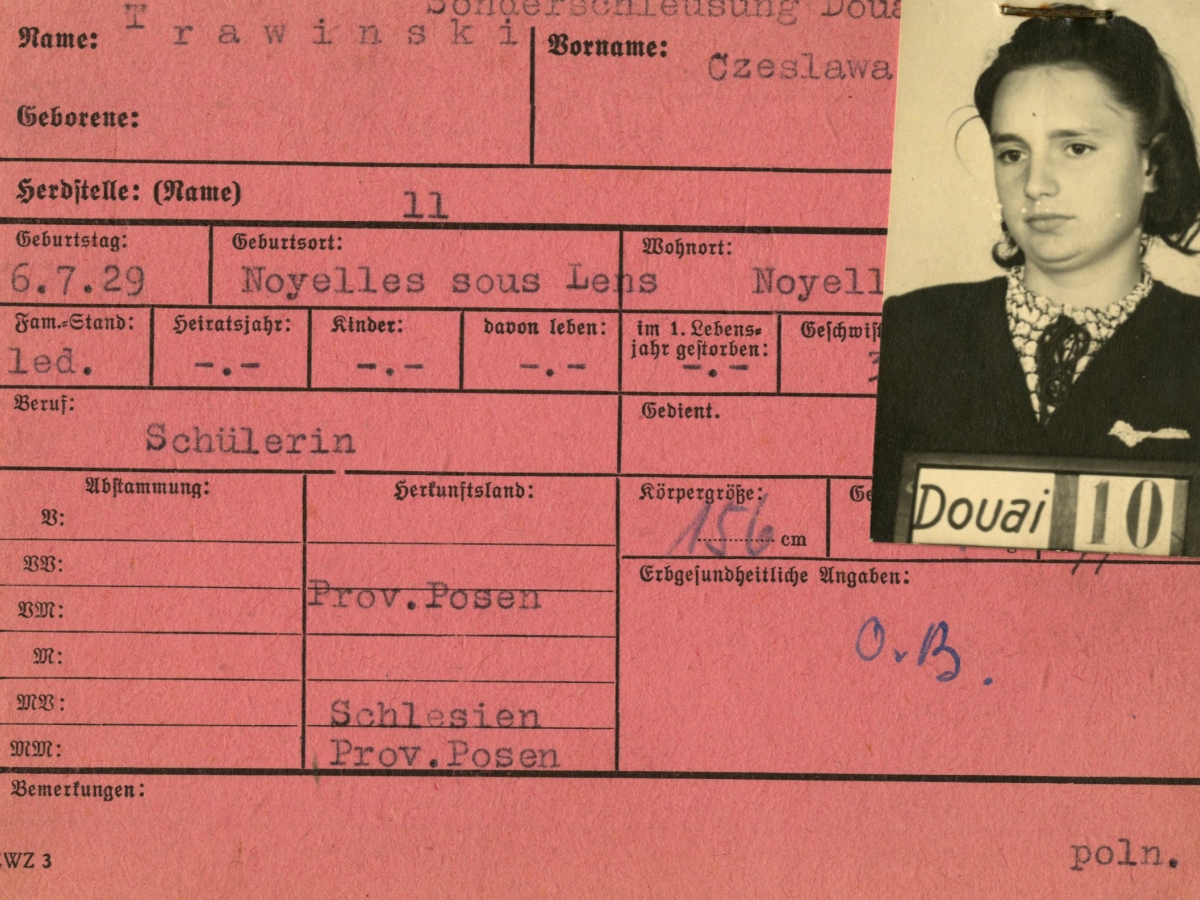 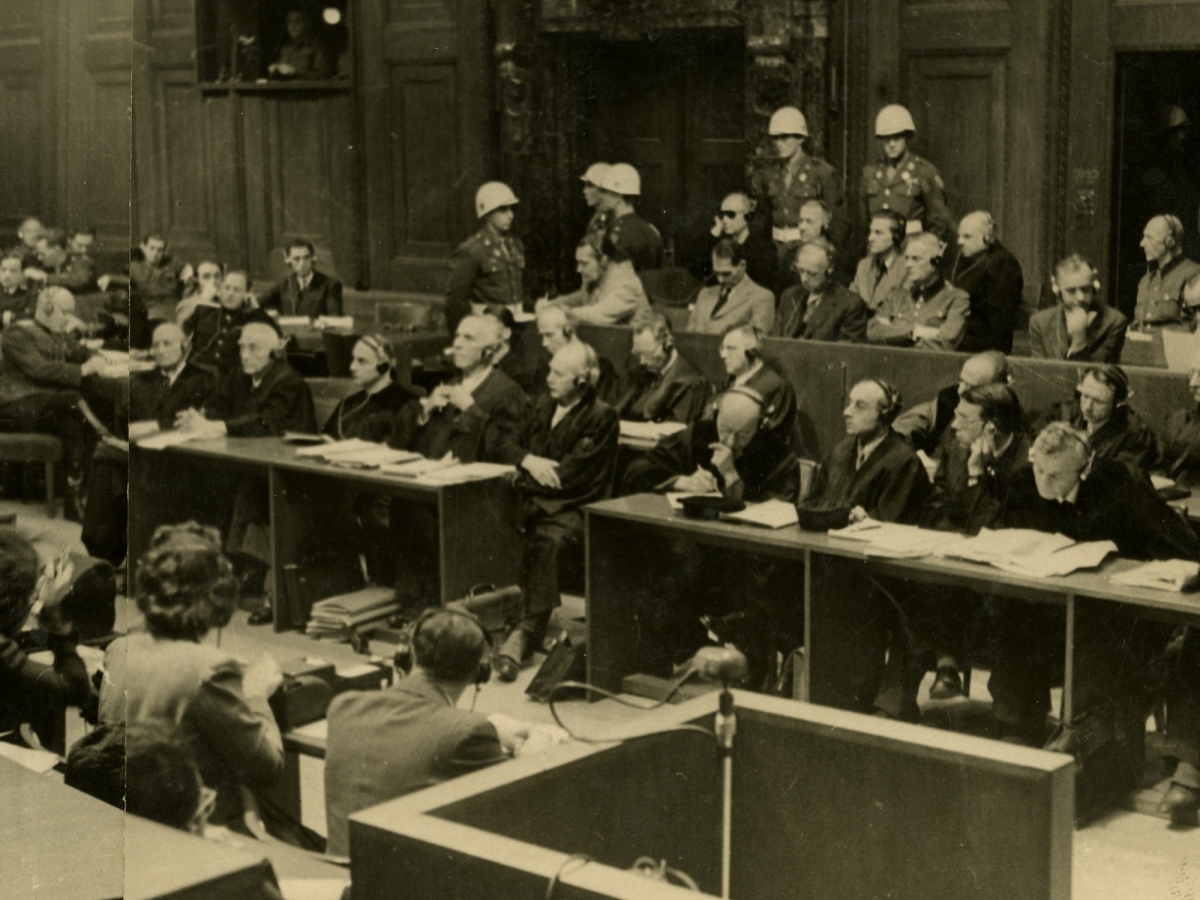 Following Germany’s defeat in World War I, Adolf Hitler emerged as a leader by promising a return to the country's former glory. He envisioned a state designed to sustain and protect the lives of a pure-blooded master "Aryan" race through the exclusion or extermination of all "others." Creating the Racial State explores this history and its reverberation in American culture.

This exhibition contains images of death and violence, and documents with racist text and symbols, and may cause distress or offense.

The exhibition was curated by Keidrick Roy, a PhD candidate in American Studies at Harvard University.

Creating the Racial State is on view January 24 – April 22, 2022.  The exhibition is open to all visitors with proof of vaccination and booster; face coverings are recommended.