Cosmography and Environment in Yakutian Epic 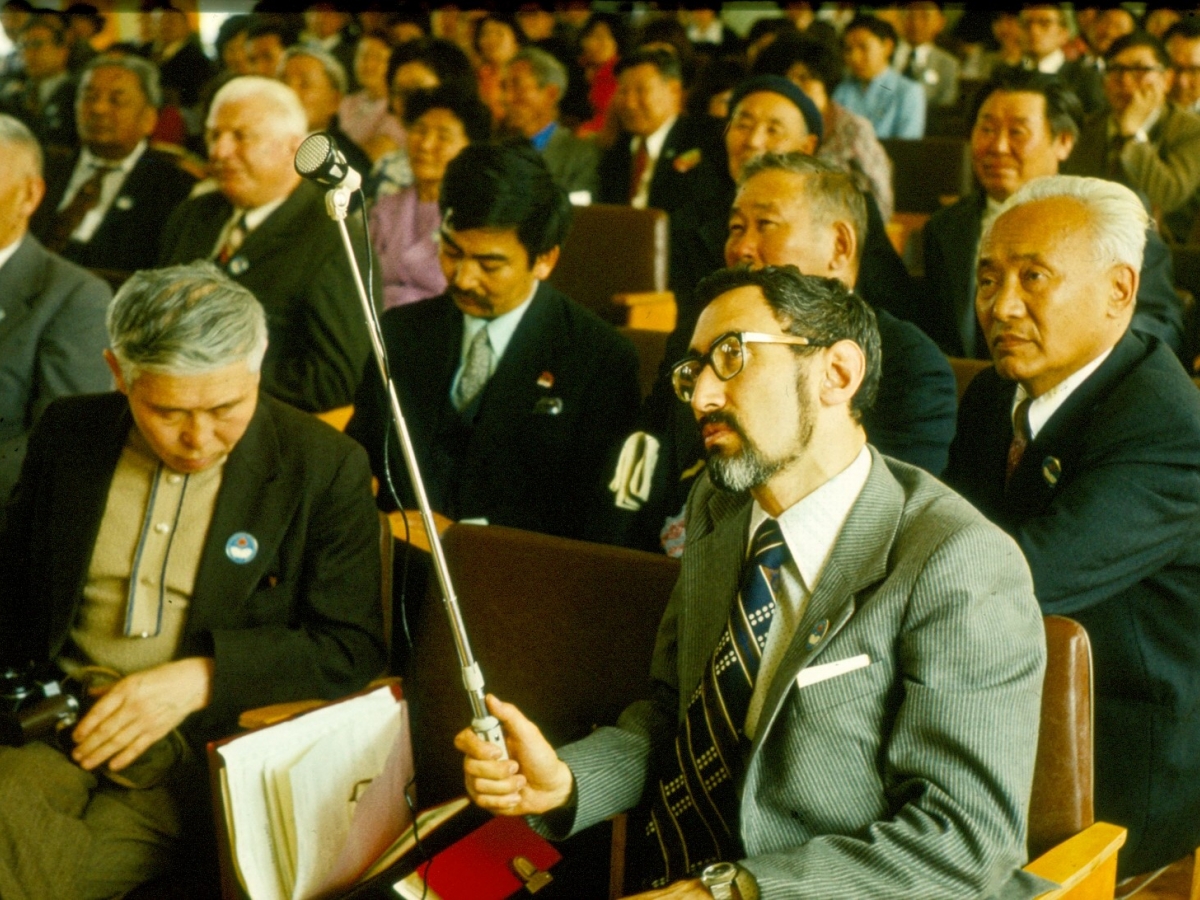 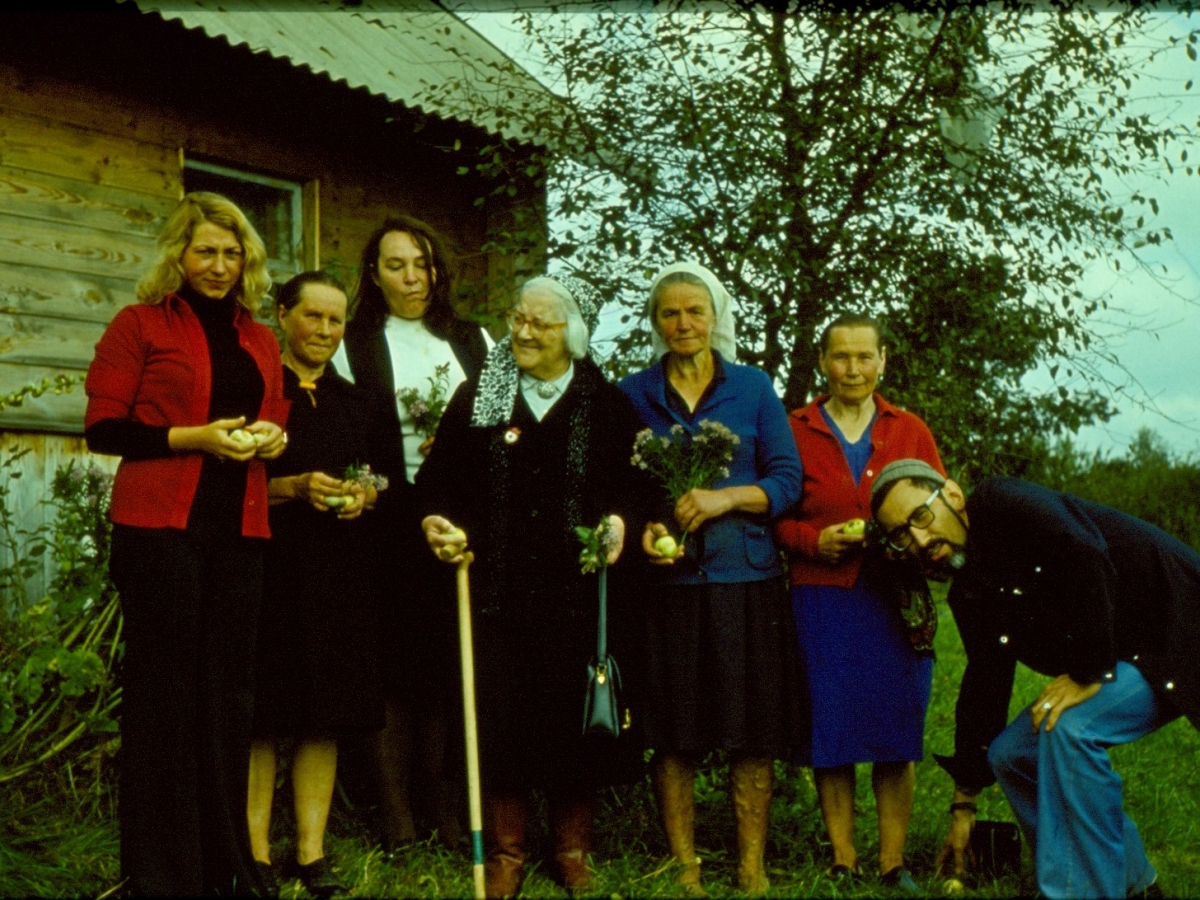 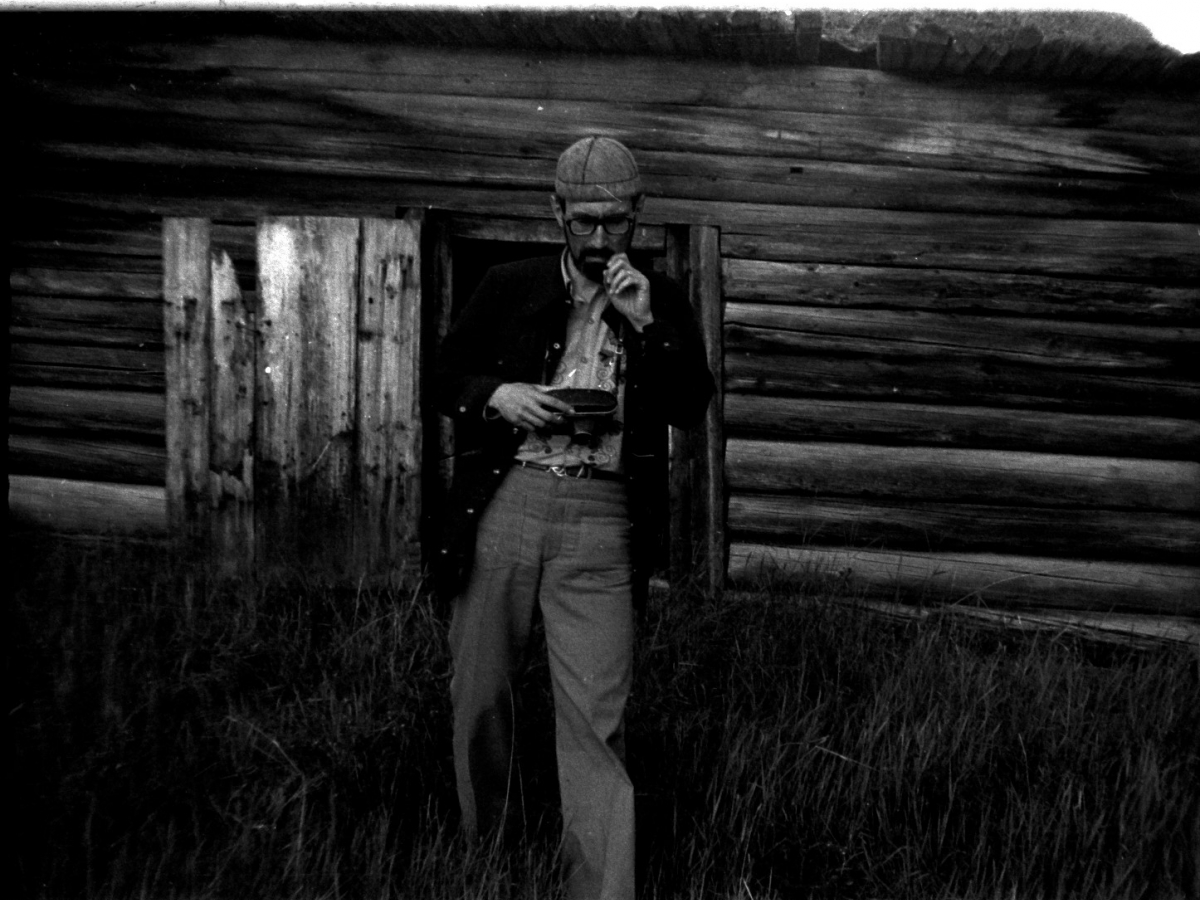 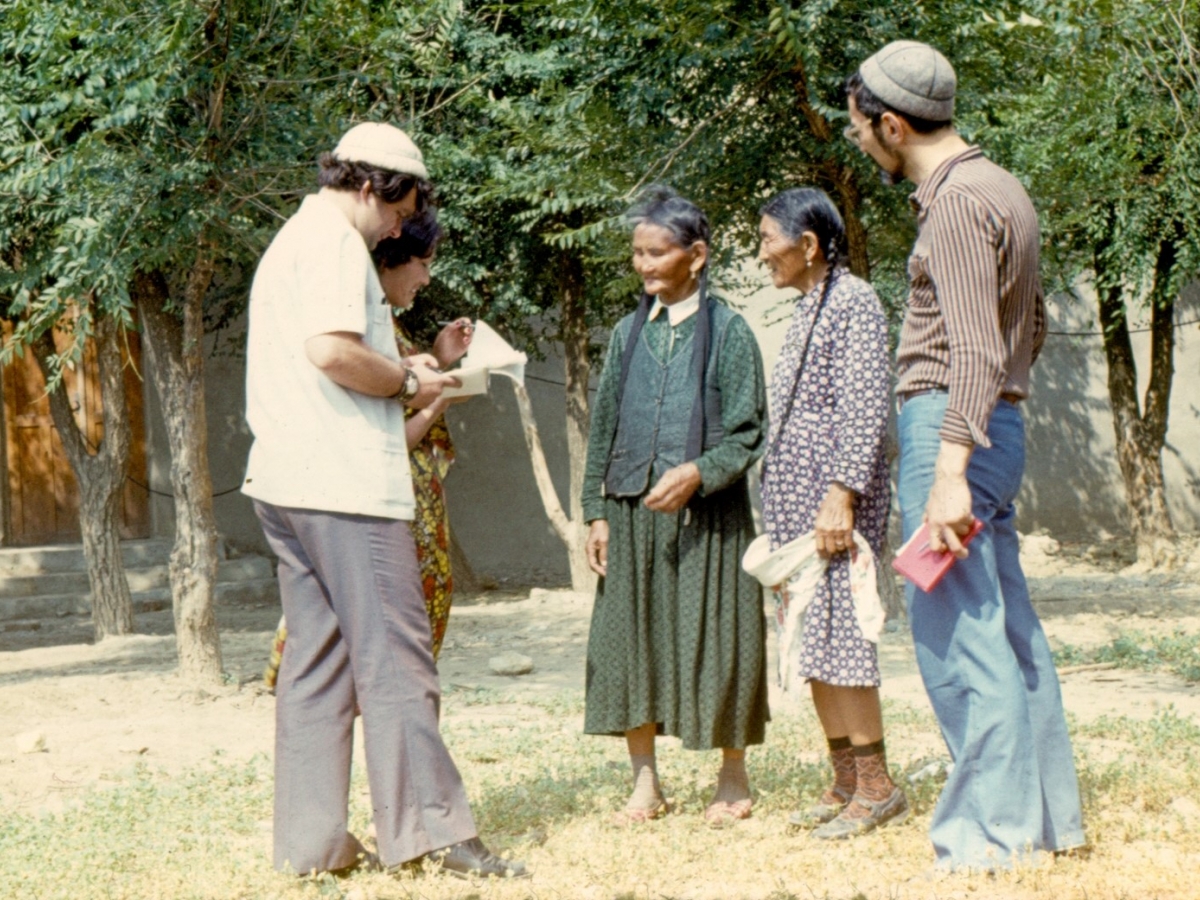 In 1958, the Siberia-born ethnomusicologist Eduard Alekseyev made his first fieldwork expedition to the circumpolar region of Yakutia. Over four decades and many journeys in Yakutia and beyond, including the 1987 joint Soviet-American ethnomusicological research expedition to Tuva sponsored by National Geographic, Alekseyev would produce hundreds of hours of sound and video recording of indigenous musical culture.

These materials are drawn from the Eduard Alekseyev Fieldwork Collection, which recently came to Harvard's Loeb Music Library, and from several private collections. Come see how indigenous culture was documented and preserved in the twentieth century, and learn ways of discovering indigenous-language materials at Harvard Library.